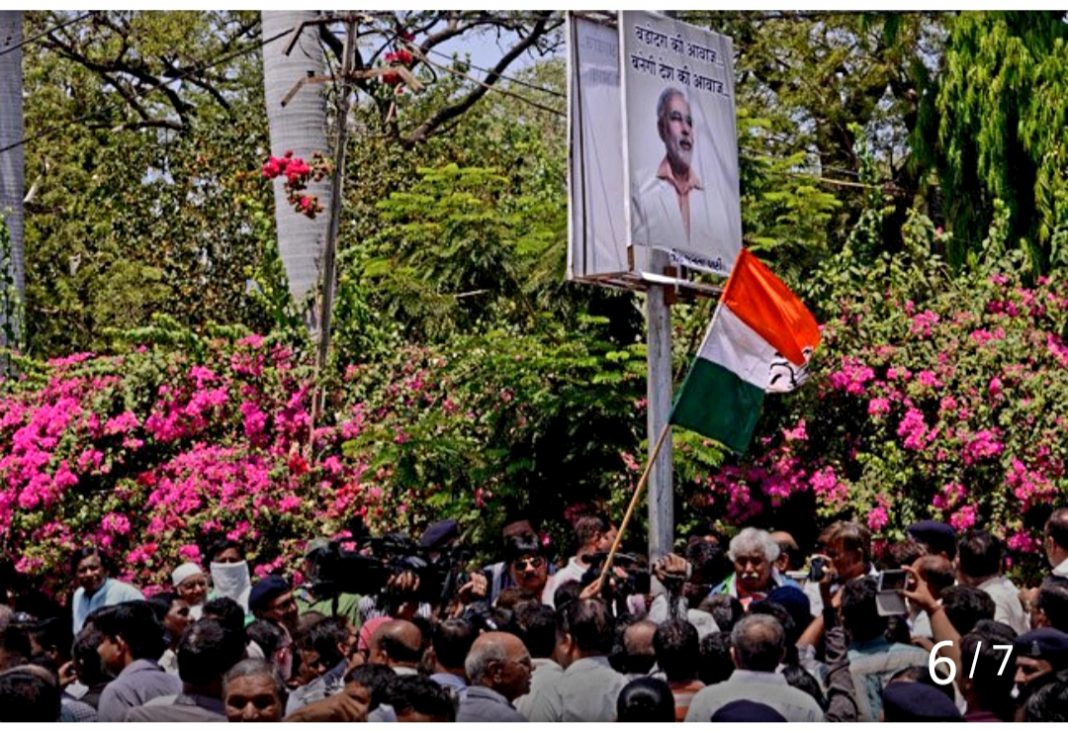 Case was registered against him for pasting his poster on the poster of Modi. 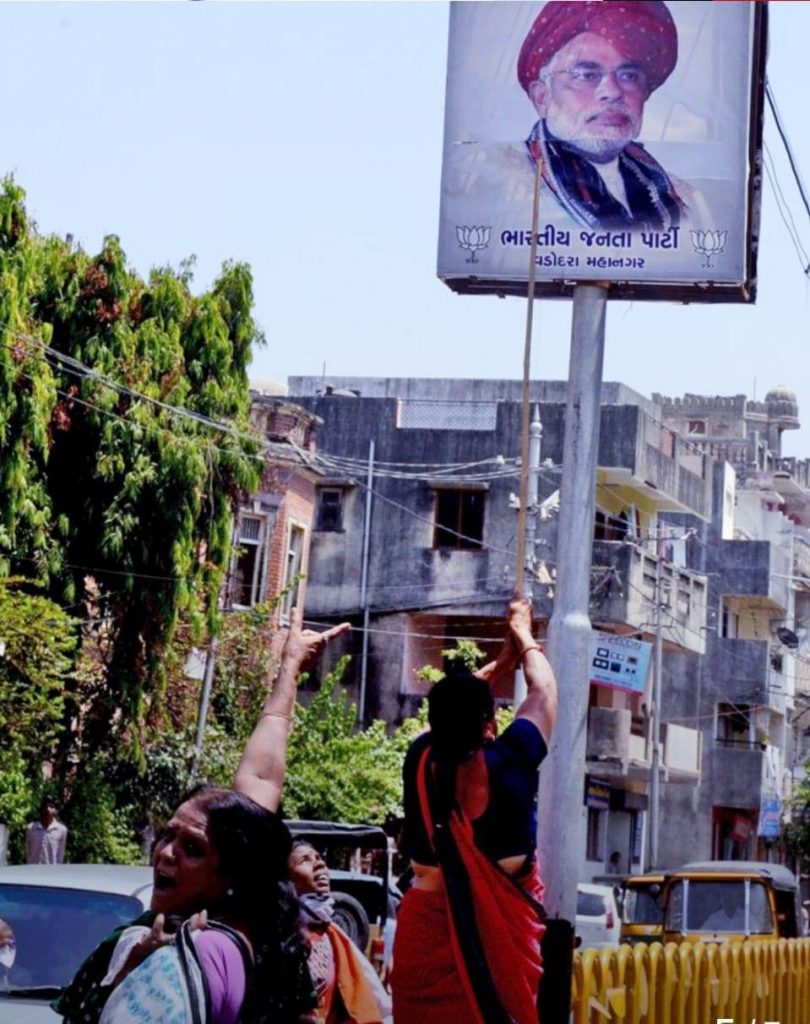 The matter was way back in 2014 when Madhusudan Mistry was involved in campaigning as he contest the elections from Vadodara as the Congress candidate against BJP candidate Narendra Modi. During that time Mistry tried and paste his picture on the poster of Narendra Modi citing reason about not finding any space for him. Police detained him and the congress supporters and register offence against them. 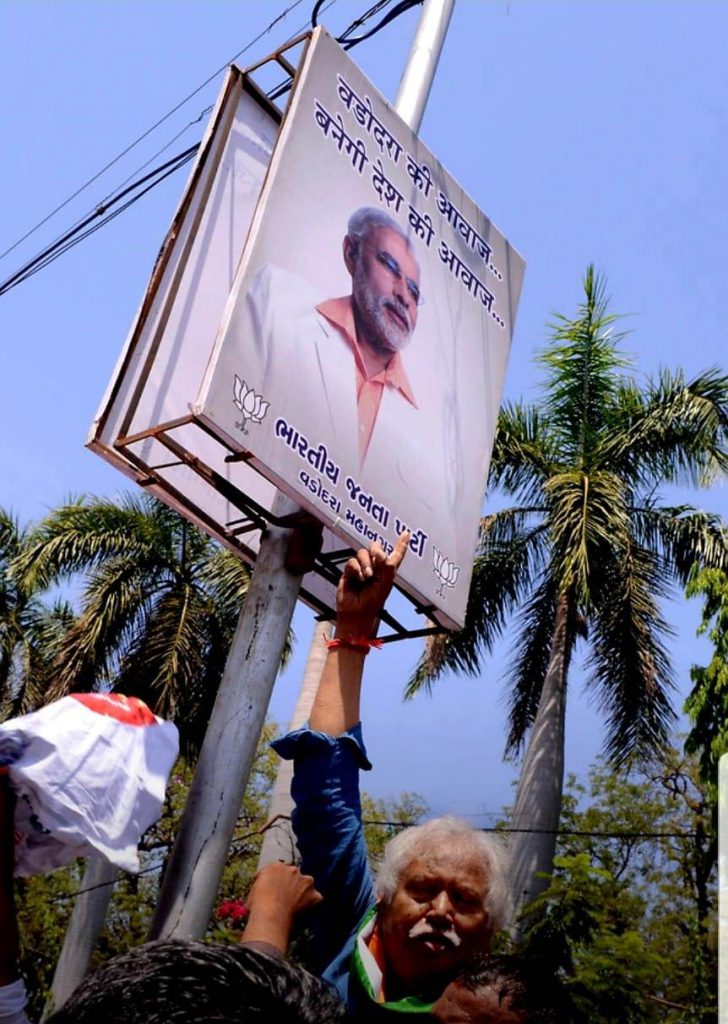 Madhusudan Mistry regarding the case said he asked for kiosks on rent as per rules but the ruling party rented out the same to the BJP candidate. He called all the thing unlawful and then pasted his own picture on the poster. A case was registered against him and he came here and present before the court.