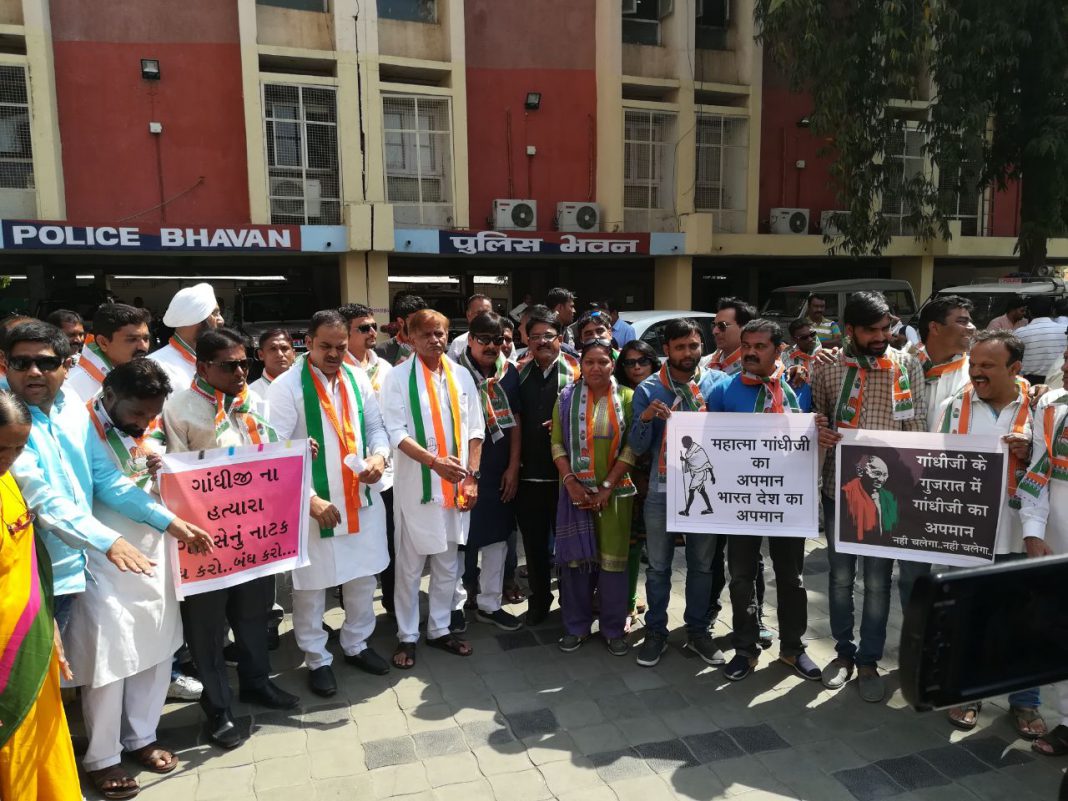 Vadodara Congress on Thursday protest against the play ‘Hey Ram Nathuram’ to be staged in Sayajinagar Gruh this weekend. They gives a memorandum to the police commissioner to cancel the permission as the play tarnish the image of Mahatma Gandhi and also affect the peaceful environment of the city. 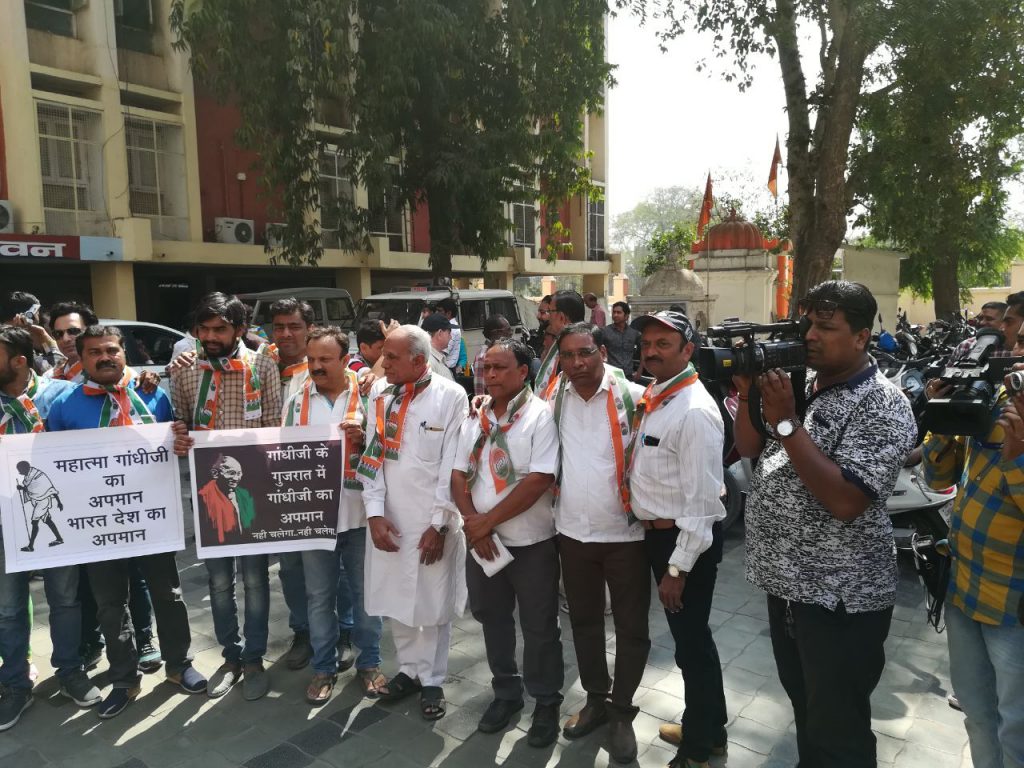 The play ‘Hey Ram Nathuram’ will be staged at Sayajinagar Gruh on 25th February and the organiser said to be having every permission to run the show. However the Congress party raised their objections towards the play and gives a memorandum to the police commissioner to cancel the permission.

They said the play will tarnish the image of Father of Nation Mahatma Gandhi as it shows Nathuram Godse as a hero. They further said Nathuram was the first terrorist in India and killed Mahatma Gandhi whose birthday is celebrating as ‘Ahimsa Divas’ by the United Nations. 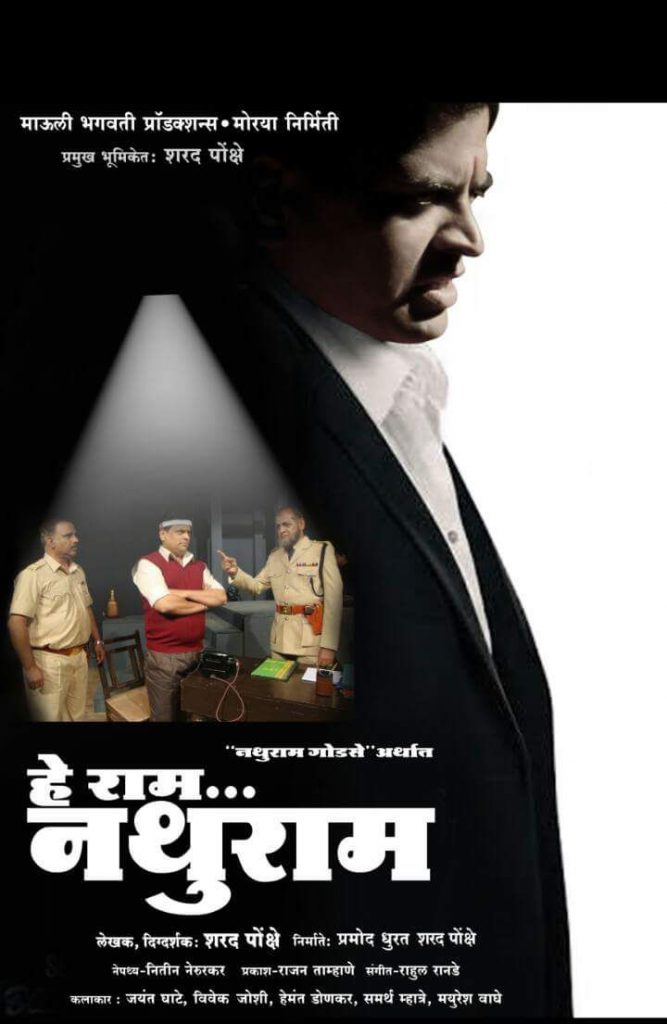 They requested the police commissioner to cancel the permission as the play might affect the peaceful environment of the city. They also threaten to aggressively protest if their demands were not met.

However the organiser of the play Vikram Manekar said the play shows the life of Mahatma Gandhi and Nathuram Godse and they don’t try to change any historical facts in it. He said the play is about 20 years old have more than 1000 shows in India and abroad with last month the show was staged in London and US.

The artists are from Mumbai and well known in their respective fields and they have all the needed permissions to run the show.