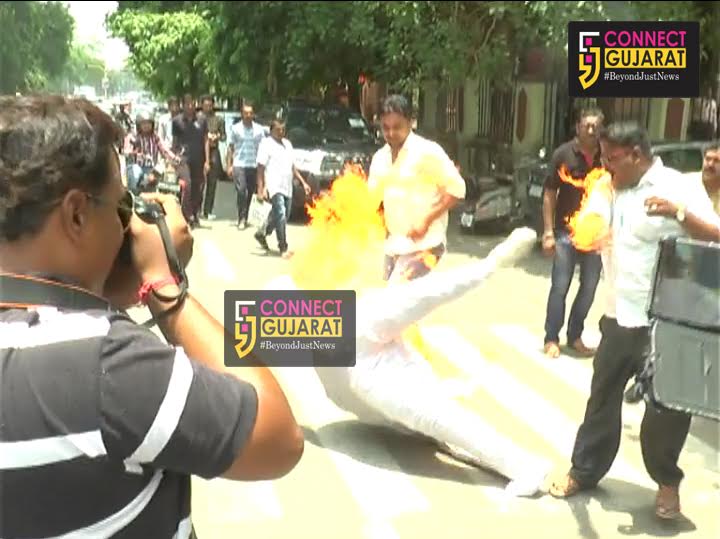 Vadodara Congress members Chirag Kadia received burns on his right hand during the protest in Vadodara on Friday. The Congress members are protesting against the incident in Mandsaur Madhya Pradesh and burns the effigy of PM Narendra Modi and Chief Ministers of MP and Gujarat. However one of the members received burns on his hand and was rushed to the hospital for treatment. Police detained 15 members of the Congress for violation of police notification. 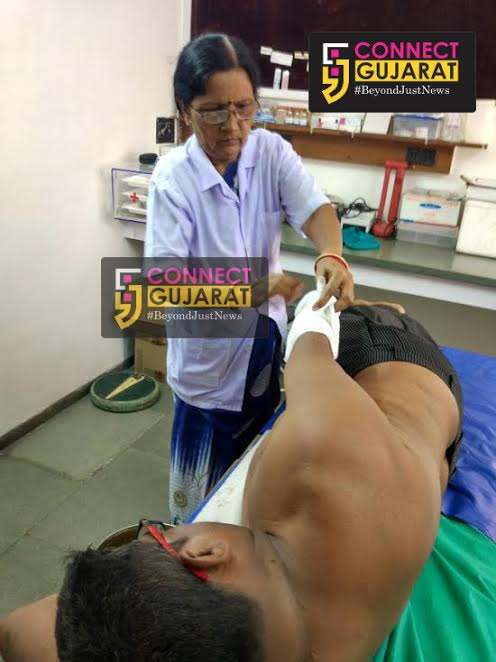 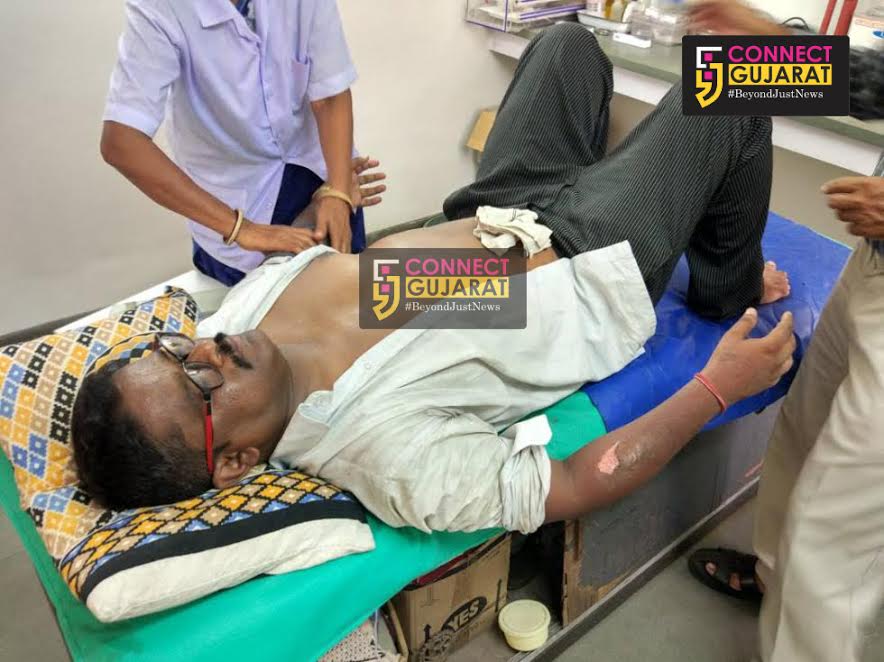 Later the police detained around 15 protestors for violation of police notification.