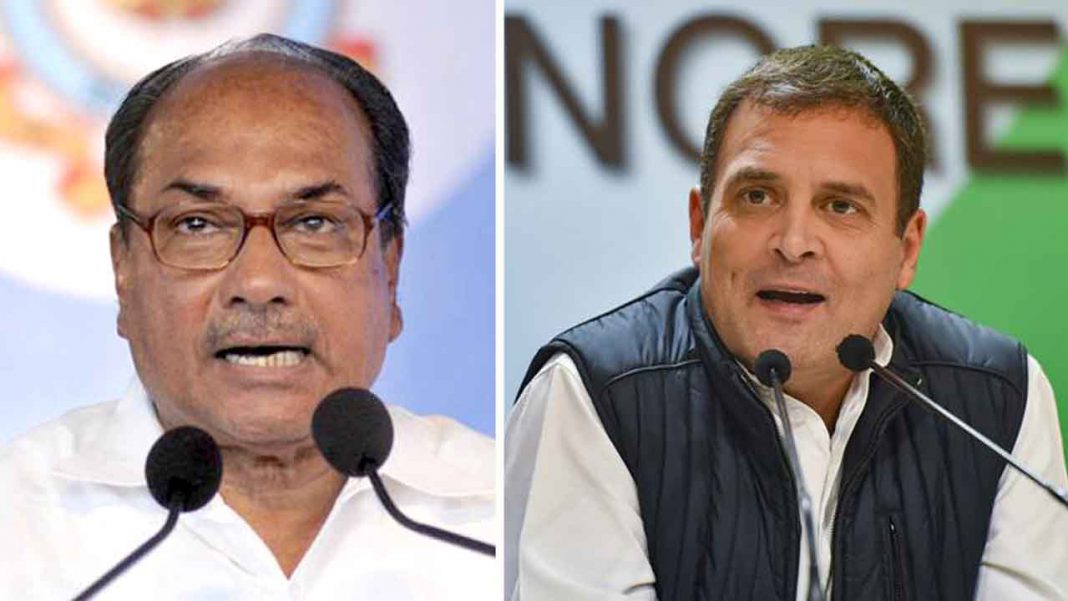 Congress leader AK Antony announced that  Rahul ji has given his consent to contest from two seats, very happy to inform you that he will also contest from Wayanad in Kerala.

This is the first time Rahul Gandhi will contest Lok Sabha polls from two seats. Earlier, there were also reports of Karnataka and Tamil Nadu state Congress units asking party him to contest from their states.

Vadodara NSUI locked DEO office in view of their demand for...