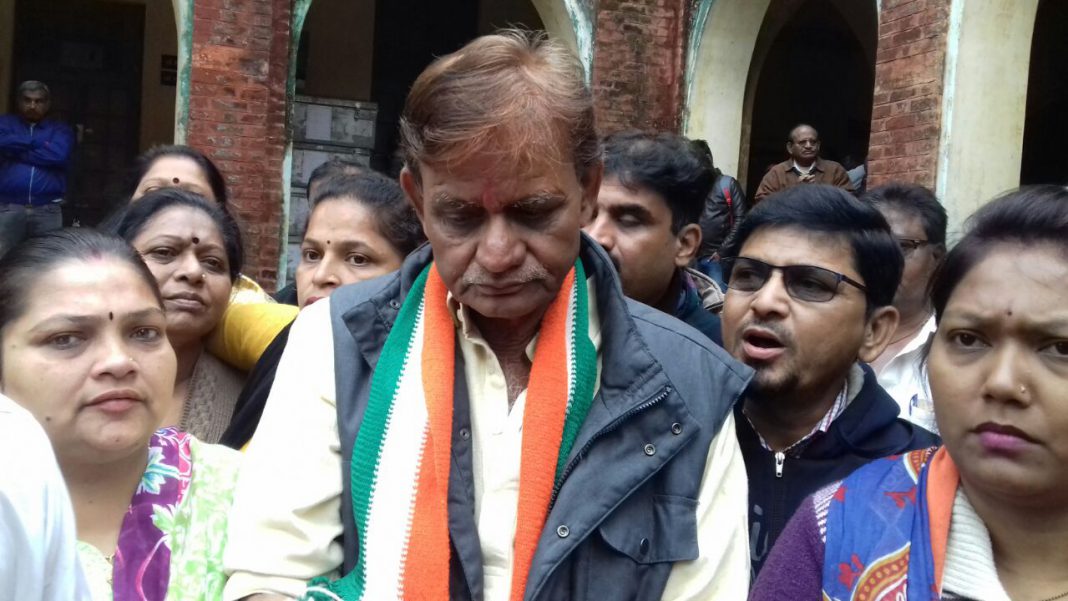 Congress members in Vadodara aggressively protest after 150 EVM’s out of 300 were sealed by the election officers in their absence. The machines are to be used for the 144 Raopura Assembly seat and kept at the District Education Office and Training Centre.

The Congress candidate from Raopura Chandrakant Shrivastav (Bhatthu) also reached the spot after received the information. He complained the matter to the assistant election officer and request to test the EVM again and sealed in their presence. 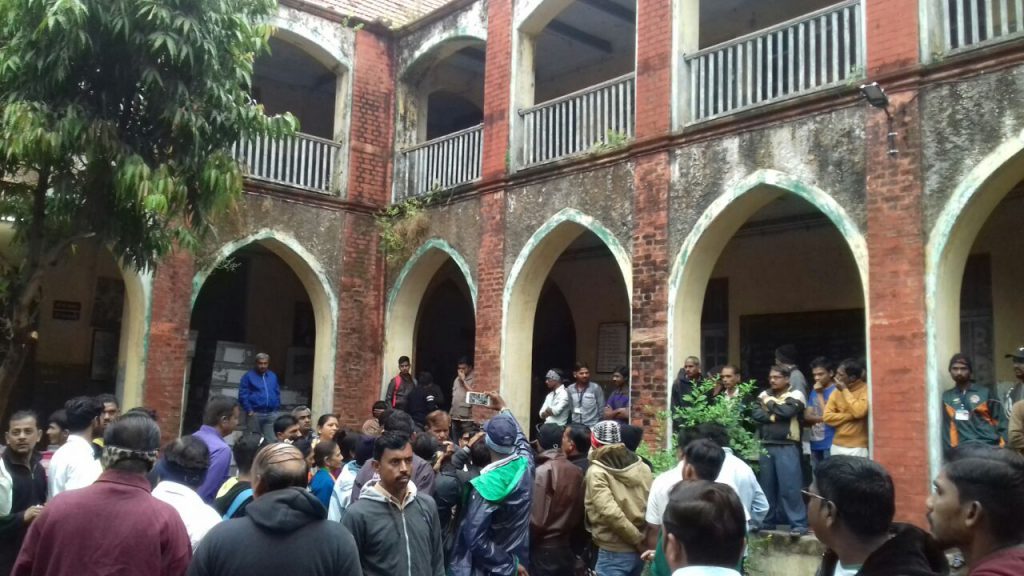 He said to seal the EVM’S in the absence of Congress is murder of democracy. If this is the way to go for elections then there is no use of it and they doubt the thing after the sealing.

Assistant election officer Rajeshri Damor said they decide to seal the EVM’S on 4,5 and 6th December and also informed all the parties to remain present. However they are not present and they sealed 150 EVM’s in the presence of officials from ECI Delhi. They will once again test and seal the machines after the Congress raise doubts.

Deputy Collector also reached the spot and listen to the Congress queries and give instructions to the officials to test and seal the EVM’S in the presence of Congress.