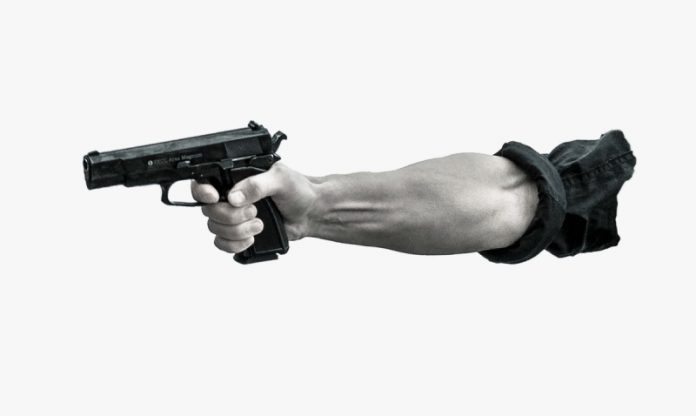 According to sources, Mishra and Punjabi were standing on a roadside and talking on Wednesday night when at least four men on motorcycles fired shots at them. They were seriously injured and taken to a private hospital where they were declared dead.

Talking to IANS, Police Superintendent Hari Om Sharma said that the police suspect the assailants were targeting Punjabi but Mishra was killed in the process.

Punjabi was from a criminal background and had many cases registered against him.

He added that the attackers will be identified soon as investigations are on. The motive behind the killing, however, remains unclear.