Home > Events > Congress is showing dream to Patidar's, which is not possible as per the law says BJP spokesperson Meenakshi Lekhi
Events

Congress is showing dream to Patidar's, which is not possible as per the law says BJP spokesperson Meenakshi Lekhi 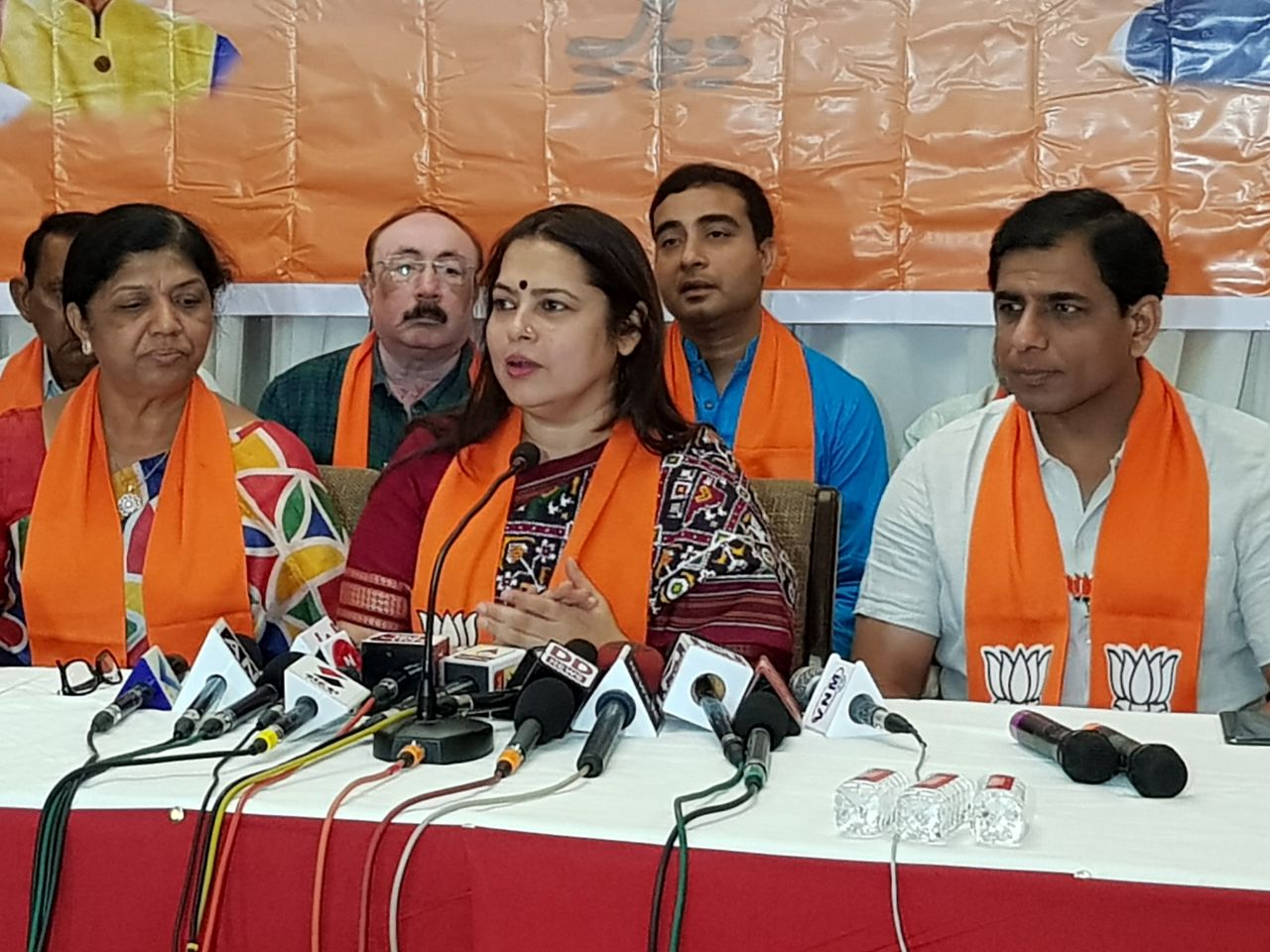 Congress national Vice President Rahul Gandhi visit to the Somnath temple is the latest topic of politics in Gujarat. The Bhartiya Janta Party took the topic with both the hands and discussing it in every election campaign and press conference in the state.

On Saturday BJP national spokesperson and Loksabha MP from New Delhi Meenakshi Lekhi also questions his religion. She put forward some questions before Rahul Gandhi and the Congress party regarding their stand on Hindu.

"Rahul Gandhi said he is a Janeu wearing Brahman and a Shiv Bhakt but I never saw a Brahman wearing Janeu on top on the shirt. Secondly when UPA government is there at the centre they gives an affidavit during Setu Samudram project and said Ram does not exist. He is visiting Somnath and other temples in Gujarat which is a good thing but they are the one who once said that people visiting temples are eve teasers. He must answer on the issues of Ram Mandir and Godhra Kar Sevaks. They even called Hindus as terrorists in America. The people have this type of mentality are misleading the public of Gujarat," said Lekhi. 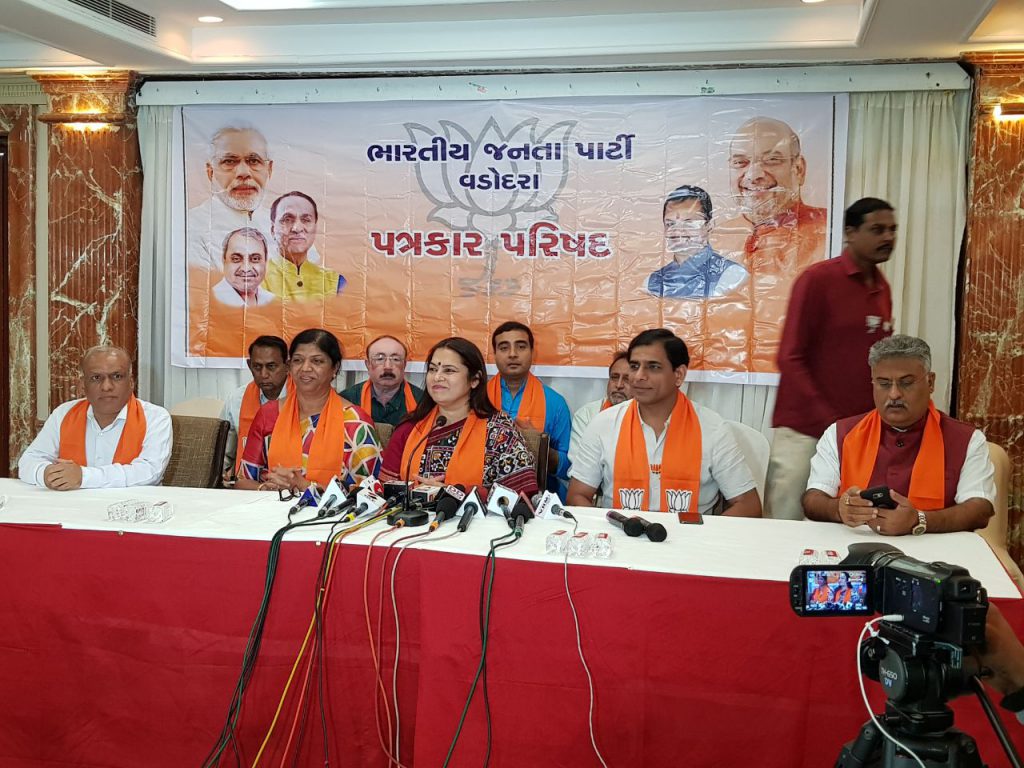 In the matter of Patidar leaders she said the Congress is showing the dream to them which is not possible as per the law. In the past they killed the Patels and everyone should not forget what they did to Sardar Patel.

On the effect of UP WIN in Gujarat elections she said they believe the people and they will vote for development not family politics. Everyone knows the scenario when one time Gujarat saw Plague and 2002 and what Narendra Modi did after he came to power in Gujarat and then becomes Prime Minister of India. The people will vote for it in the elections.