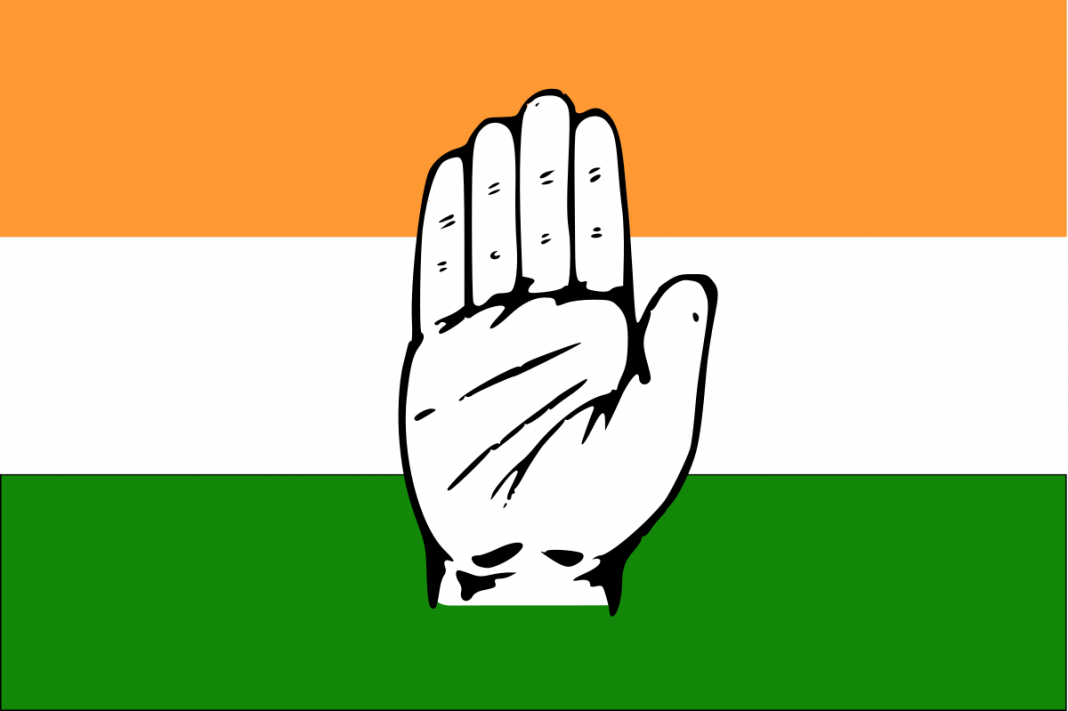 The Congress on Sunday used the phone to inform 14 nominees of their selection to contest the Gujarat assembly elections, possibly to avoid dissent from other ticket aspirants and avert a possible problem for the party.

As the Congress had declared earlier that it will be rewarding its loyal MLAs by letting them contest, most of the sitting members were renominated.

In the Banaskantha region, the party has fielded Manibhai Vaghela from Vadgam, Mahesh Patel from Palanpur, Joita Patel from Dhanera, Govabhai Desai from Deesa, Youth Congress President Gulabsinh Rajput from Tharad and Geniben Thakore from Vav. All sitting MLAs except the last two, they were intimated over phone that they had got the party ticket.

In Vadodara, the party informed Anilbhai Parmar that he would be contesting from Vadodara city, Narendra Ravat, who had earlier wanted to contest against Narendra Modi in the Lok Sabha elections, from the Sayajiganj constituency, Ranjit Chauhan from Akota, Baththubhai from Raopura and Chirag Zaveri from Manjalpur constituencies.

Jeetendra Patel aka Azaad will be fighting from Nadiad, while in Sabarkantha region, both sitting MLAs – Mahendra Baraiya from Prantij and Ashwin Kotwal from Khedbrahma – have been renominated.

Dhavalsinh Jhala, son of former legislator Narendrasinh Jhala, will contest from Bayad in Aravalli. The sitting MLA is Mahendrasinh Vagehla, the son of Congress rebel Shankersinh Vaghela. Both of them had left the Congress a couple of months ago.

Monday is the last day for filing nominations for the second phase of the Gujarat assembly elections to be held on December 14.