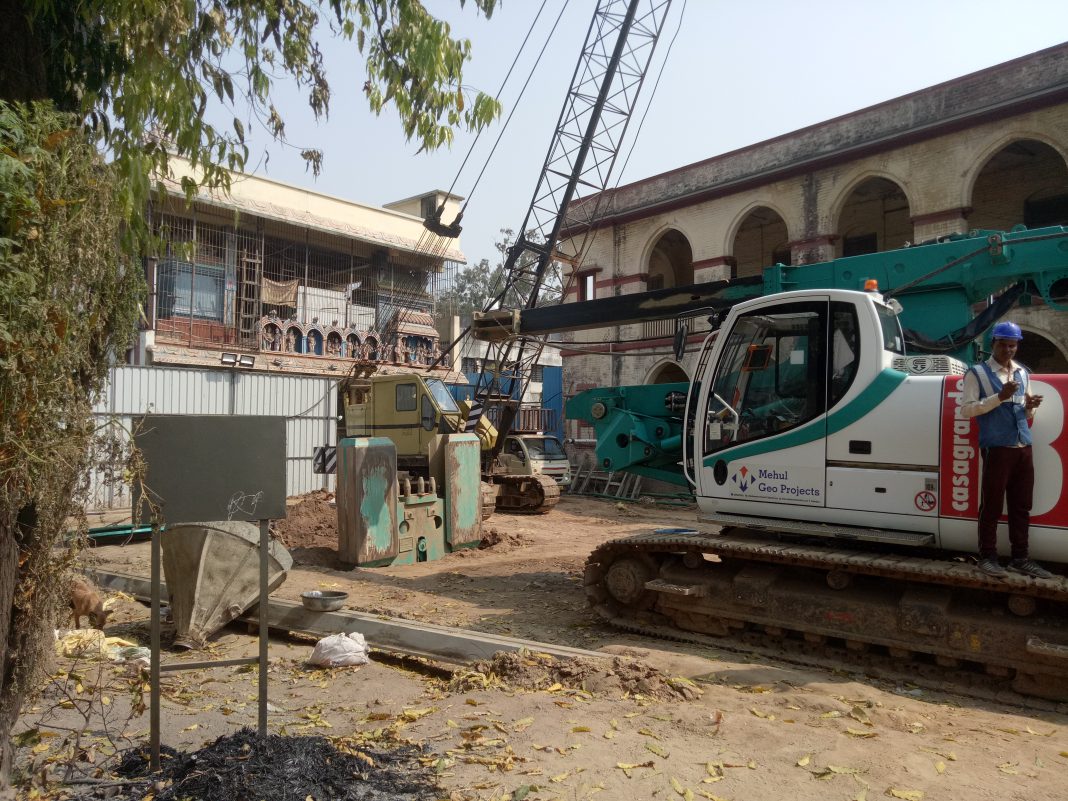 GPCC General Secretary Narendra Rawat wrote a letter to the Gujarat CM Vijay Rupani to save the historical Damajirao Guest House in Vadodara. He put allegations on the VMC and the local builder for illegal construction around the building and big scam to grab the land illegally.

Narendra Rawat and his wife Municipal Councillor Ami Rawat questioned the construction around the historical structure and wrote a letter to the CM to step in to save the building. They put allegations on the VMC and the builder for illegal construction around the structure against the tender. The Damajirao building was around 150 years old and the structure was made in Indo Seresanic style.

Rawat said that in the tender released during smart city project the point mentioned was to keep the historical building in as it is state and repair it. But the builder and the top BJP leaders run a scam to grab the building and land. 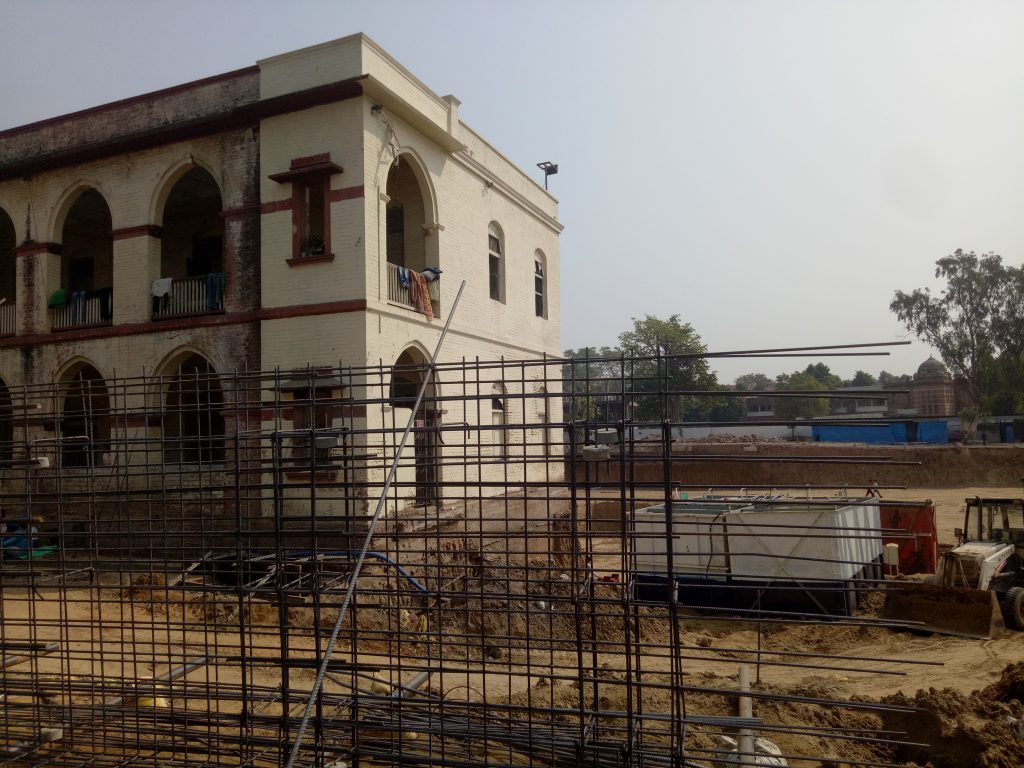 In the letter to the CM he put allegations that the scam is to build a slab and sell the historical building commercially is what they are trying and they protest the same.

They said that they wrote a letter on 12th March 2018 to the Municipal Commissioner and appeal to keep the historical building but the construction work continues. As per the rules no construction is allowed inside 100mts of heritage building but the developer JP Iscon Private Limited starts constructing near the area. 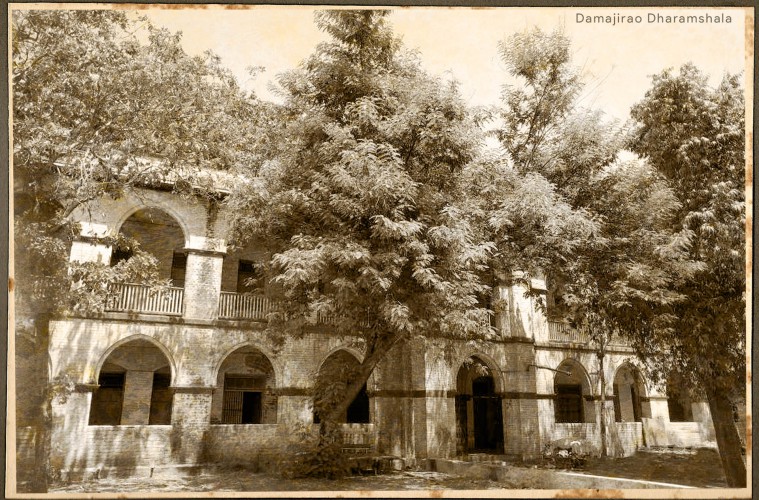 He said they protest the illegal construction and alleged scam in there and will fight till their last breath to save the historical building of the city. The contractor said they are doing what they are assigned to and the subject is of corporation. Vdaodara Mayor Bharat Dangar said that they are waiting for the any representation in this regard and in case there is a damage to the building they will investigate and action will be taken.