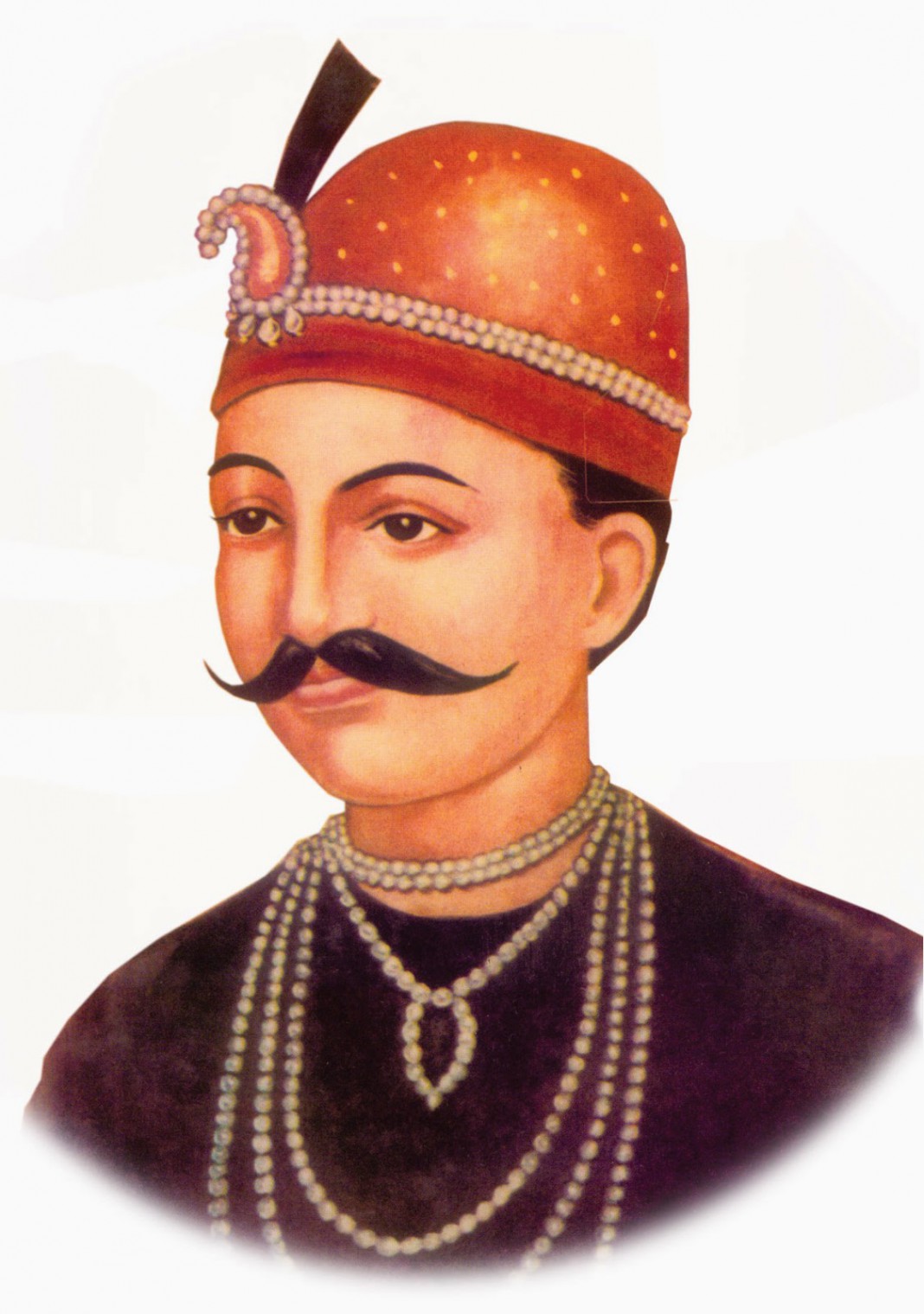 Commemorative coin of Rs. 200 and a Circulation Coin of Rs. 10  released by Dr. Mahesh Sharma, Minister of State for Culture and Tourism and Civil Aviation on Tatya Tope on the occasion of his Martyr Day today. 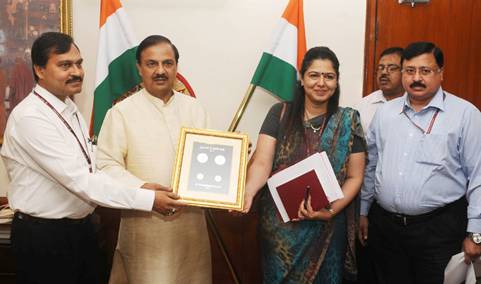 The government of India considering creation of infrastructure in the memory of Tatya Tope by constructing a Memorial at Yeola, Nasik – Maharashtra and a War Museum at Bhopal, Madhya Pradesh in association with the respective State Goverments.