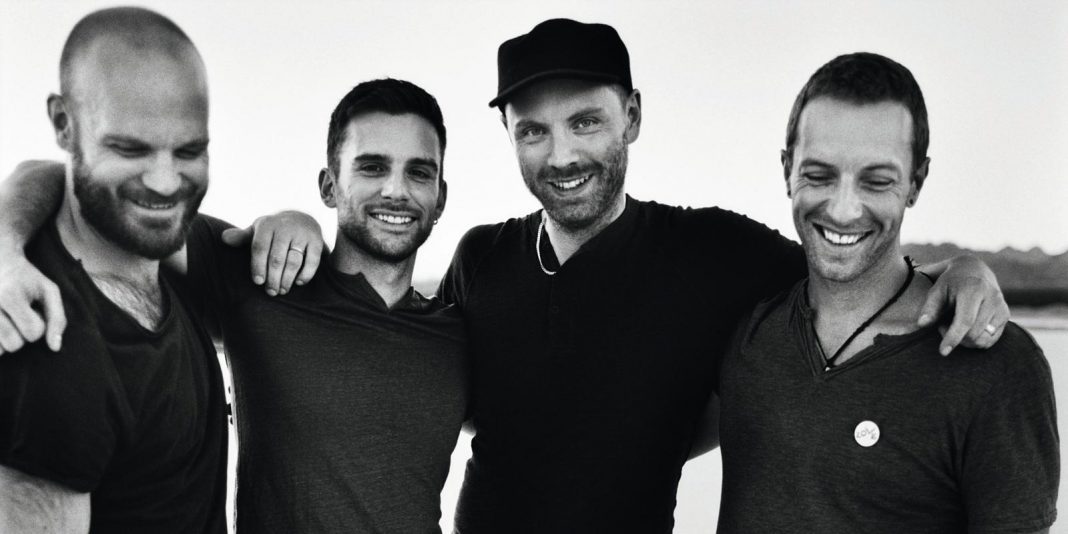 British rock band Coldplay has been confirmed to headline the debut edition of the Global Citizen Festival on November 19 in Mumbai. The organisers have refuted reports that tickets for the fest have been set at astronomical prices.

“We’re so excited to be announcing that on World Toilet Day — November 19th — we’re hosting the first-ever Global Citizen Festival in India, with an incredible lineup of international and Indian headliners including Coldplay,” said a post on www.globalcitizen.org, the gala’s official website.

This is a part of Global Citizen’s launch of a 15-year campaign to mobilise social change in India. The event will also have a line-up of other international and Indian headliners.

While reports have been rife that a Coldplay gig will soon enthrall Indian fans, a news report claiming that tickets for the show will be priced at a whopping Rs 25,000 to Rs 500,000 left the fans in a tizzy. The social media was abuzz on Friday with how the prices had left fans “Coldplayed”.

But putting at rest all such concerns, the organisers have said: “Just like our annual festival in Central Park, entry to the Indian Festival will be free. Fans will earn them through taking actions in support of education, equality, and sanitation campaigns.”

All details around the ticketing will be revealed on Monday. However, it has been mentioned that interested people could ‘earn’ the tickets to the fest by signing up to become a Global Citizen and completing the festival’s action campaigns at GlobalCitizen.IN.

Connect Gujarat received a special access to showcase the event details from the organizers. So for more details about the concert you can Click here

In its first year, Global Citizen India will offer a wide cross-section of content and actions focused on creating meaningful impact in the areas of education, equality and clean water and sanitation.