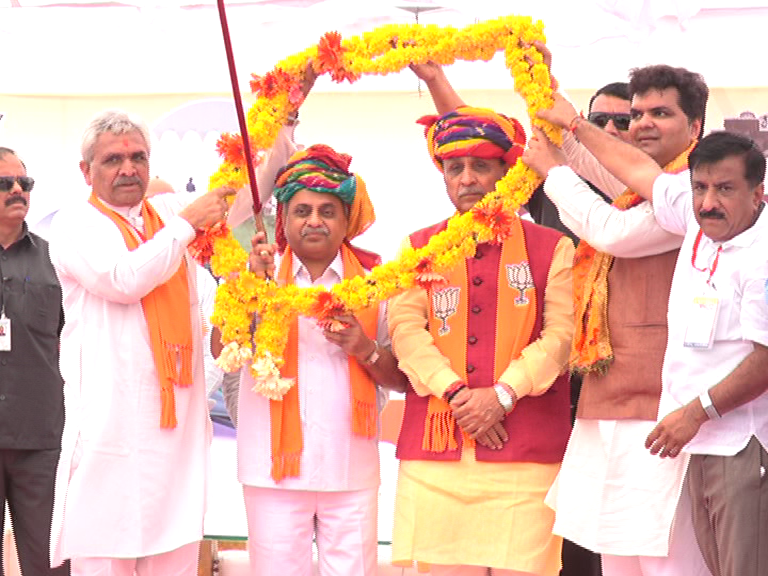 Gujarat BJP is organising Gaurav Yatra at various places in the state where they showed the development work done by the government. On Thursday the yatra reached Savli in Vadodara district where Gujarat CM Vijay Rupani addressed a public meeting. 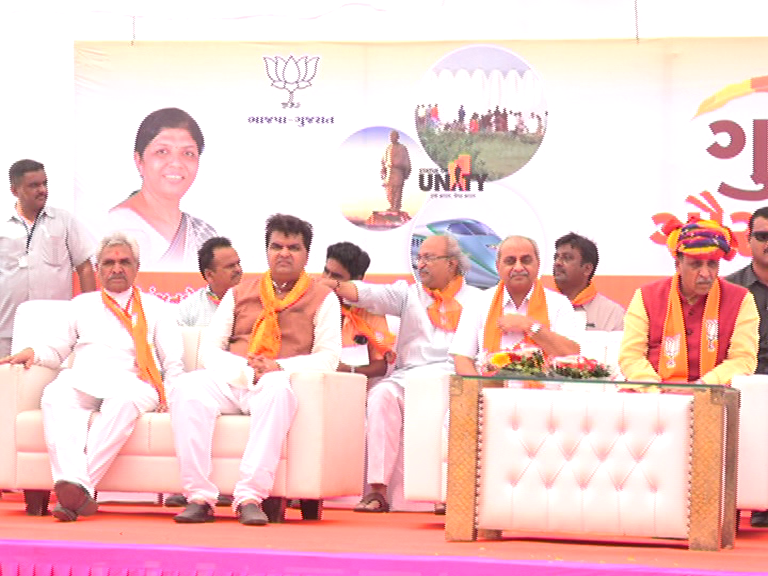