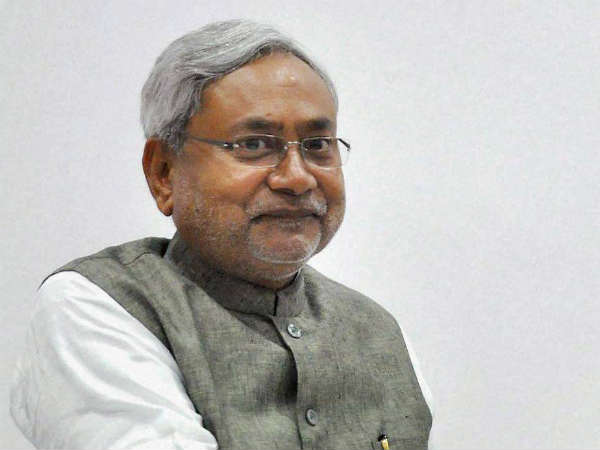 Bihar Chief Minister Nitish Kumar, while targeting the Modi government about the farmers’ movements, said that farmers are not getting proper prices. Inadequate and low purchase prices for farmers’ produce is the basis of current agricultural crisis.

With that he said that Debt Weiver is that not only one solution of the problem. There are different different problems in different areas. Some where the farming expenses are also increased and manufacturing cost is too increasing. He said that Modiji had said at the time of election that support price would be announced by adding 50 percent of the cost.

He has written a letter to the Center about GM seed that new types of diseases have started. In agriculture, it is the concept that the increase in production from these seedlings is equally wrong. He also wrote that crop insurance scheme is not for farmers. We have to make better policy keeping in mind the interests of farmers.