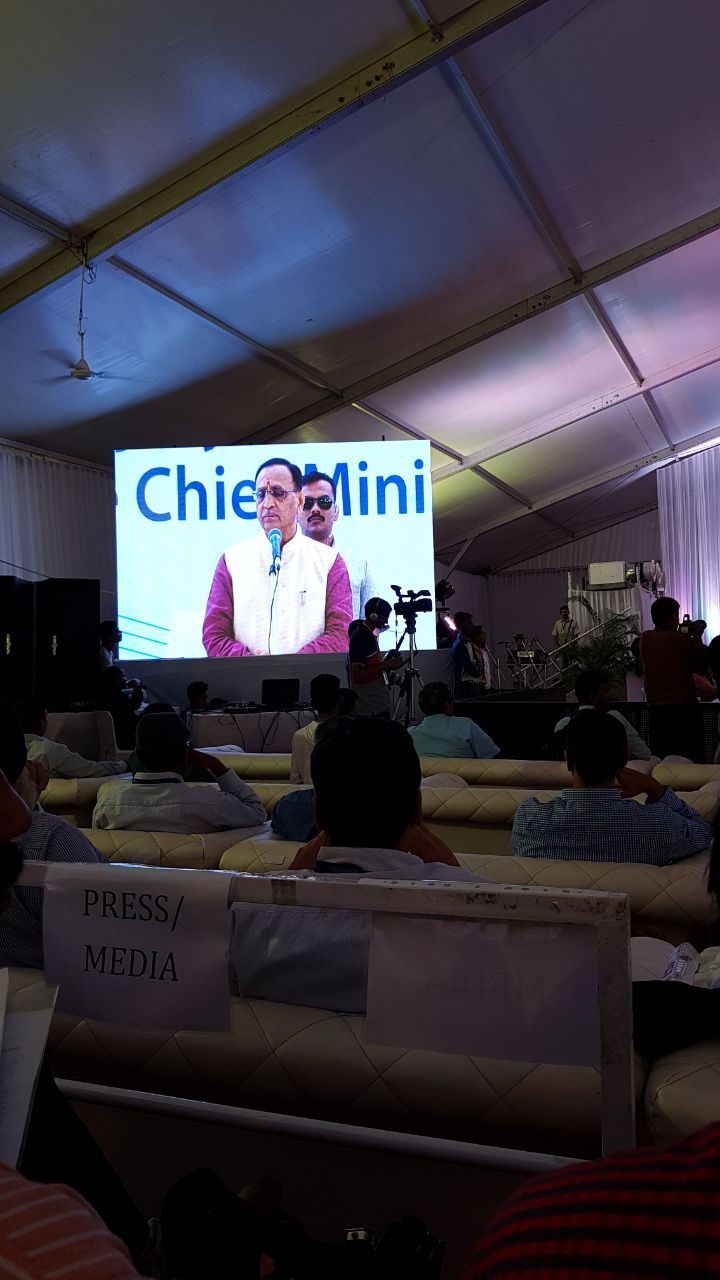 Alembic pharmaceuticals’ state of the art anti-cancer manufacturing facility at panelav, halol was inaugurated by the CM of gujarat,Vijay Rupani, in the presence of various dignitaries. Prominent attendees were, Jaydrathsinhji Parmar, Minister of State, 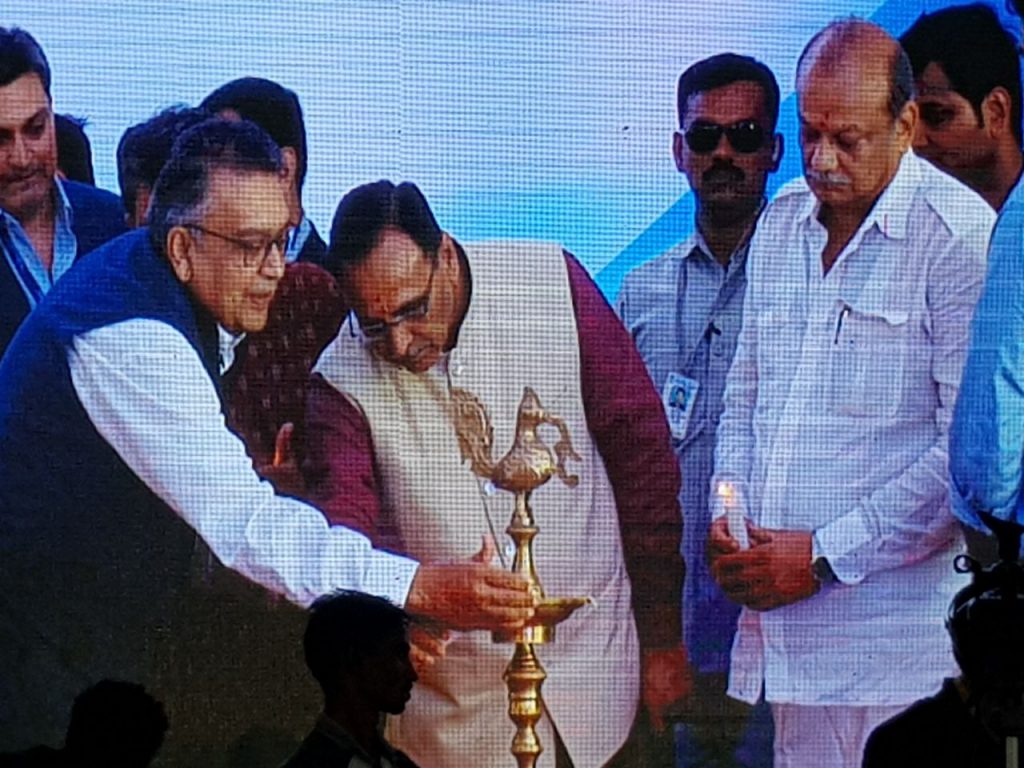 Speaking on the occasion, Chirayu Amin, CEO and Chairman, Alembic group of companies highlighted alembic group’s contribution to Gujarat over the last 110 years. He informed the august gathering, of over 1000 guests and employees that the plant, created at an investment of rs 300 crores, has an initial manufacturing capacity of 60 million tablets / capsules and approximate 20 million vials of liquid injectable and lyophilized concentrates.

With this oncology manufacturing facility being inaugurated, alembic will make an entry in the growing global oncology segment and will commence exporting, oncology products to US, Middle East, North Africa, Australia and South Africa.

This manufacturing facility is designed with containment control automated standards & major equipment were imported like Bosch from Germany, GEA from Belgium, Alexanderwerk from UK, lcos from Italy, Tofflon from China. He proudly announced that the factory complied with an major regulatory standards. 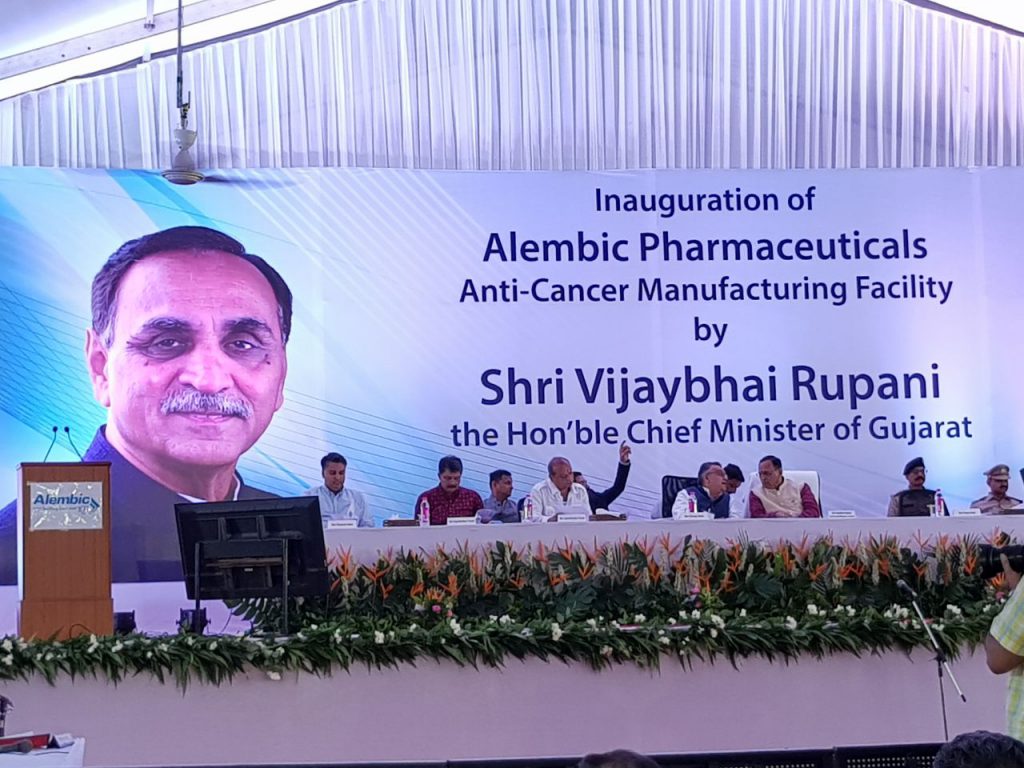 The chief minister also inaugurated a water RO plant, set up by the Alembic CSR foundation for the village of Tajpura, near Panelav. He visited the rural development society being run by alembic group for last many decades for the overall development of the cluster of villages in and around their manufacturing facilities. in his address to all present, the chief minister lauded the efforts of alembic group in the development of Gujarat and praised their philanthropic work.

“I congratulate Alembic group for the facility. I readily agreed to the program as in today's world cancer drugs easily available to the people & the treatment available to them with this facility, I feel privileged to be at Alembic Pharmaceutical facility at Panelav”, said CM Vijay Rupani.

Adding to this he said that, “There is a saying that new diseases also born parallel with new drugs R& D department is the call of today & very important. Gujarat is number one in Pharma, The state is known for its diamond industries, textiles & as well as Pharmaceutical Industries. Govt will give 2 lakhs to the people having Amrutam & Vatsalya scheme for life threatening diseases. 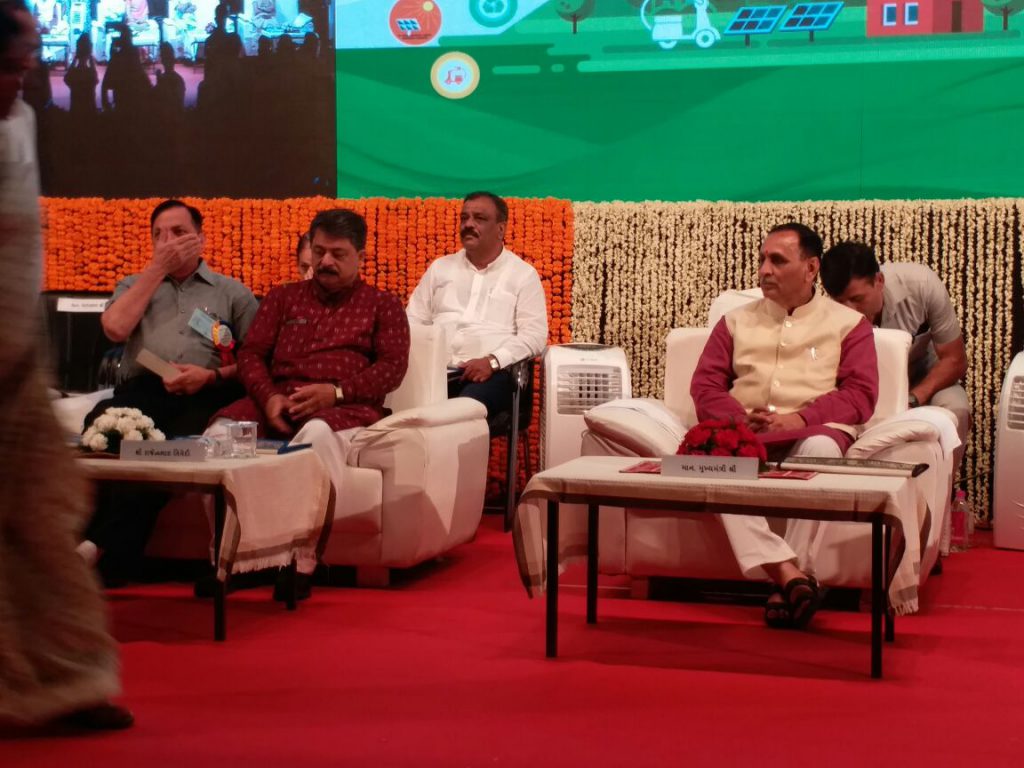 “Generic medical stores opens more in state & 250 are here opened & plans to open 1000 by year end, People would get low cost medicine in Gujarat which is the need of time & Govt is taking every step in this regard .To invite more investment in Gujarat from Pharma to Defence with 70 different policies this year in 2017. Gujarat as Industrial destination and we are doing MOU with various industries . Ease of doing business & ppl get permission easily with single window system". he said.

"China Japanese companies are about to visit Gujarat. Vadodara always is taking initiative and the Alembic Pharmaceutical facility is one of them .Government will always with the Industries and generate more employment here is our aim", said Vijay Rupani.