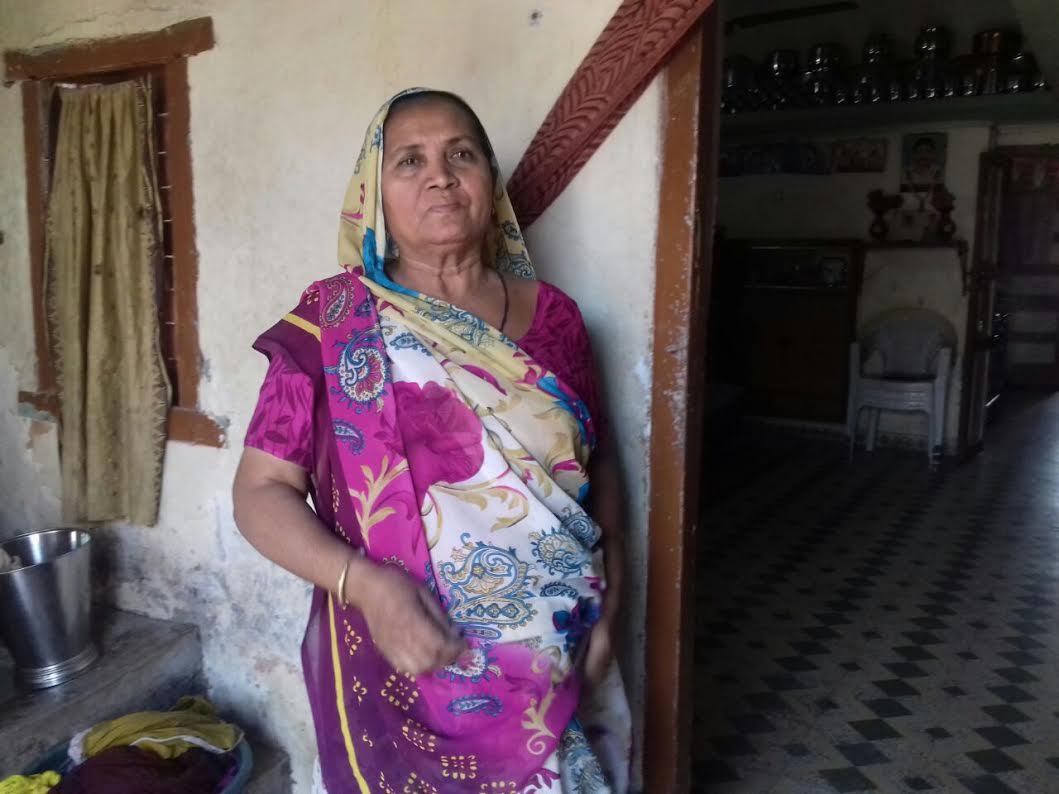 “My son was given clean chit in the Ajmer bomb blast case and now he will also comes out clean in the Best Bakery case,” these are the words of the mother of Harshad Solanki who felt a sign of relief after her son was given the clean chit. She said the days were like hell for the family after her son was wrongly framed in the Ajmer Blast and Best Bakery cases. Our only responsibility is now to educate the two children of her son and rest they left to God.

Kamlaben Solanki mother of Harshad Solanki said that they came to know about the news on Wednesday and the moment was both happiness and sadness for them. Her son was given the clean chit in the Ajmer Blast case but he is still under trail in the Best Bakery case. She said he is still in jail but they are hopeful that his son will also be released in the matter. Kamlaben Solanki said that they didn’t talk to their son the day he was in jail. Even after the Ajmer Blast judgement also they not able to talk. However they now compromise with the situation and waiting for his release from jail.

Her mother further said that indulged in their routine work as usual after heard the Ajmer judgement. The local people and friends of Harshad Solanki came to us and talked to us after the judgement.

She said however they are happy that her son is given the clean chit in the Ajmer Blast case but now their only aim in life is to give good education to the two children Dipak 18 and Rahul 16. She said the younger son Pintu is the sole earner of the family after the arrest of Harshad Solanki and all the family including Harshad’s wife and children all are remembering him.

At last she said that after her son was given the clean chit in Ajmer Blast case they are now hopeful that he will soon be released from the Best Bakery case. They pray to God for his release and are eagerly waiting for him to back home