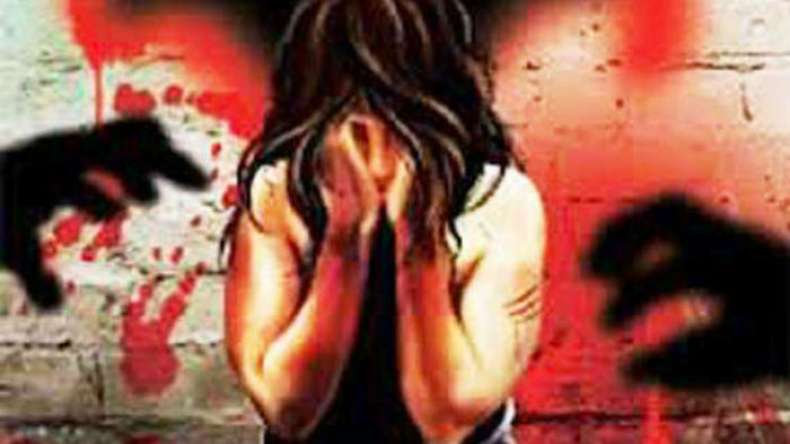 A 16-year-old girl returning from school was allegedly gang-raped last week by a classmate, a distant relative and another youth who had offered her a lift home as she had missed the bus.

Although five days have passed since the alleged rape, police are yet to make any arrests. The girl has apparently told police that though she remembers the distant relative and the unidentified youth assaulting her, she is not sure if her classmate was involved too as she had passed out by then.

The girl, a student of Class XI of a Greater Noida school, is believed to have told police that she was walking home around 2.30pm when the trio came in a car and offered to drop her home in Kasna area. But they allegedly took turns to rape her inside the car and roamed the city for the entire day before dumping her near Knowledge Park area around 1am.

Police found the girl loitering aimlessly and informed her parents. The girl has got her statement recorded before a magistrate under Section 164 of the CrPC.