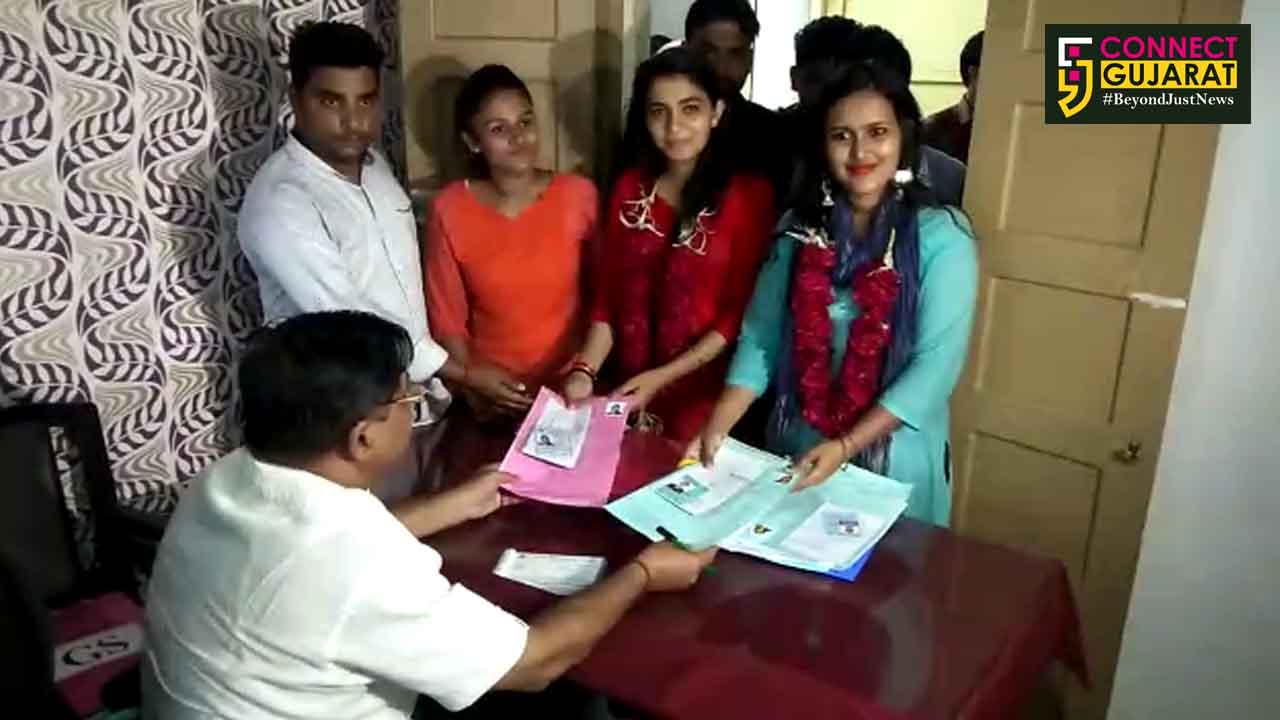 The Maharaja Sayajirao University of Baroda is buzzing with students elections these days as it's election flavour everywhere. 10th August will be the day when students vote for their favourite candidate but the buzz is already inside the campus as the chosen candidates filled their forms on the last day on 31st July 2019. However the rains makes it difficult for them to take out the rallies to fill their nomination forms. 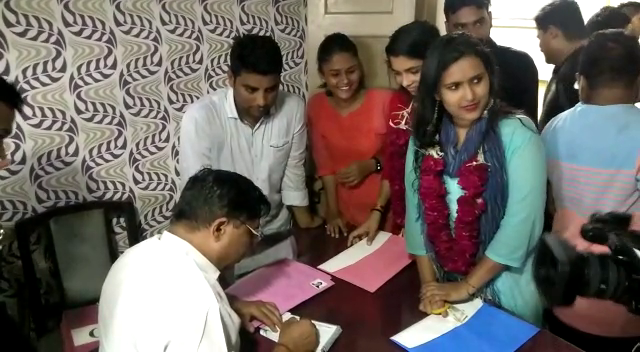 ABVP also declared their candidates on the last minute as Harshil Parikh contest as UGS and Binal Thakor as VP in the elections and fill their forms. With ABVP coming into fray the elections will see three groups contesting for the all important MSU students elections. NSUI and Jai Ho, AGSG and VVS and ABVP will contest alone without any coalition. However the fight will be between the two coalition groups for the top posts. 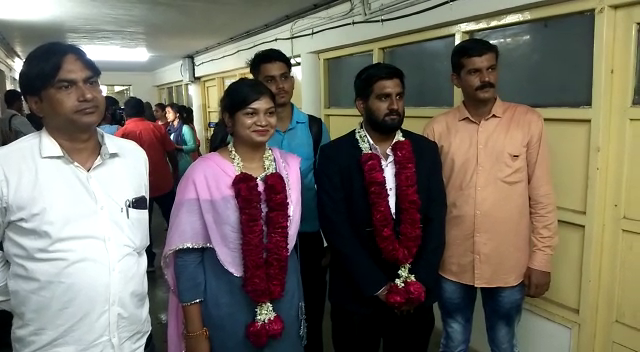