Connect Gujarat
#Beyond Just News
More
Home Business China: We have blocked all the aircraft coming from Pakistan 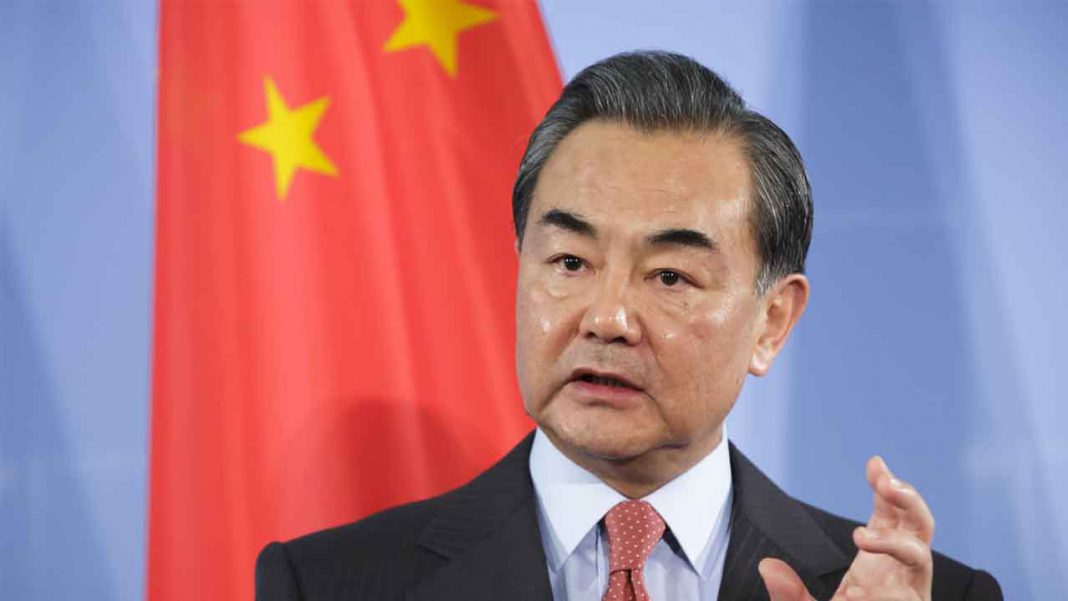 Facebook
Twitter
WhatsApp
Pinterest
VK
Print
Email
The CRPF convoy was attacked in Pulwama in Jammu and Kashmir. In which more than 40 jawans were killed. After that, the Indian government took strong action against Pakistan.
India has canceled all the flights from Pakistan, due to the growing tensions between India and Pakistan. “We have blocked all the aircraft  coming from Pakistan”, said China. This also includes connecting flights. After China’s decision, all aircrafts flying towards Middle East are being sent to India, Myanmar and Central Asia.
The World is witnessing the current situations and sour relations between India and Pakistan. China has clarified that the next decision will be taken only when the situation is normalized.