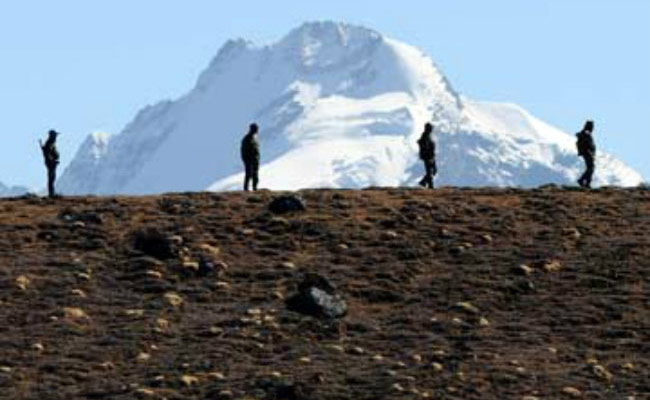 China on Monday said India has withdrawn troops from Doklam but Chinese troops will “remain in the region” and exercise their “sovereignty over the region”.

Beijing said Chinese border troops will continue to patrol in Doklam, in the Sikkim sector.

The Chinese Foreign Office statement is in contrast to India stating on Monday that both countries have agreed to “disengage” in Doklam where their armies have been on a standoff since the middle of June, sharply escalating tensions.

India’s Ministry of External Affairs in a statement said that during bilateral communications, “we were able to express our views and convey our concerns and interests”.

“On this basis, expeditious disengagement of border personnel at face-off site at Doklam has been agreed to, and is ongoing,” it said.