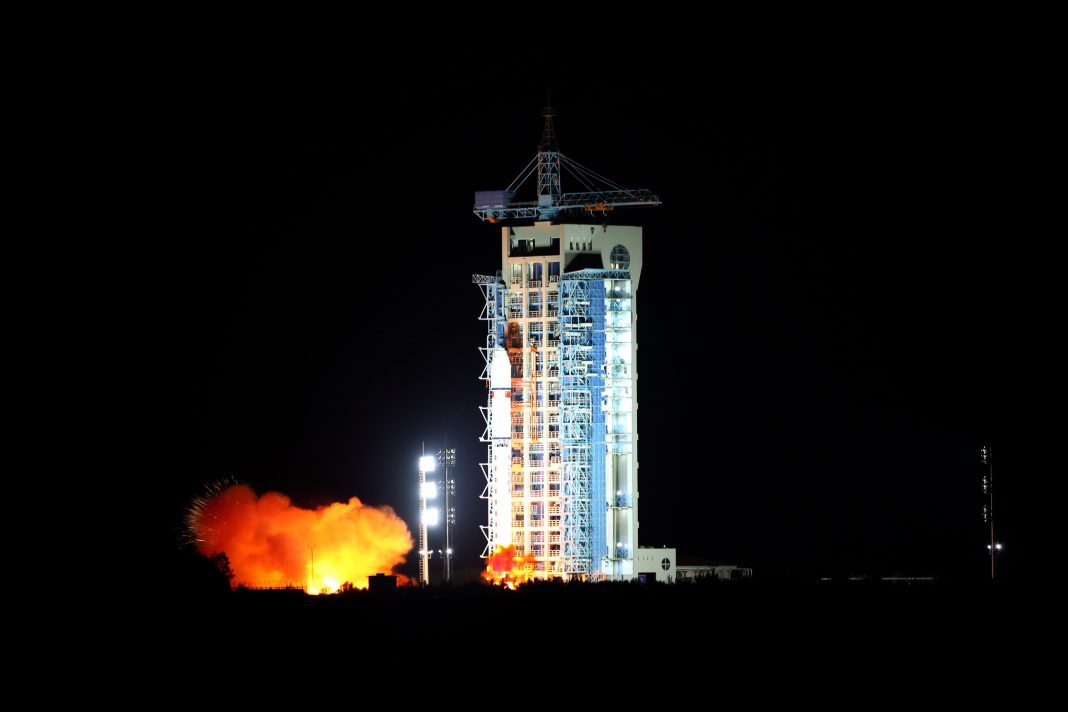 Quantum Experiments at Space Scale (QUESS) satellite, roared into the sky a top a Long March-2D rocket from the Jiuquan Satellite Launch Centre in Gobi Desert at 1.40 a.m., as per the reports of Xinhua news agency.

The over 600 kg satellite will circle the Earth once every 90 minutes after it enters a sun-synchronous orbit at an altitude of 500 km.

It is nicknamed “Micius”, after a 5th century BC Chinese philosopher and scientist who has been credited as the first one in human history conducting optical experiments.

In its two-year mission, QUESS is designed to establish “hack-proof” quantum communications by transmitting uncrackable keys from space to the ground, and provide insights into the strangest phenomenon in quantum physics quantum entanglement.

With the help of the new satellite, scientists will be able to test quantum key distribution between the satellite and ground stations, and conduct secure quantum communications between Beijing and Xinjiang’s Urumqi.

QUESS, as planned, will also beam entangled photons to two earth stations, 1,200 km apart, in a move to test quantum entanglement over a greater distance, as well as test quantum teleportation between a ground station in Ali, Tibet, and itself.