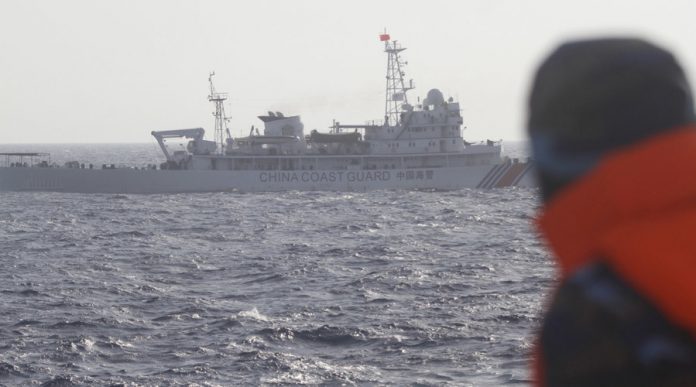 China has built a field laboratory in the disputed South China Sea to collect marine data and collect sediment samples.

According to People’s Daily’s English website people.cn, the focus of the laboratory in the northeastern South China Sea will primarily be deep-sea sediments from 8 million years ago.

“The South China Sea is an ideal place to study deep-sea deposits, given its unique geographical position and complicated pattern of currents,” said Liu Zhifei, a professor at the State Key Laboratory of Marine Geology under Tongji University.”

Liu noted that his team has already proven the existence of contour currents in the northern basin of the South China Sea, in addition to identifying two typical mid-ocean canyons in the region.

He said the third South China Sea exploration voyage aims to trace the deep sea sedimentary process, adding that the JOIDES Resolution vessel has drilled 600 metres into the South China Sea seabed, discovering sediment samples that serve as a record of evolution over 8 million years.

The South China Sea is the world’s most contested region with China and other littoral stats laying claim to the water body through which trade amounting to $5 trillion passes annually.