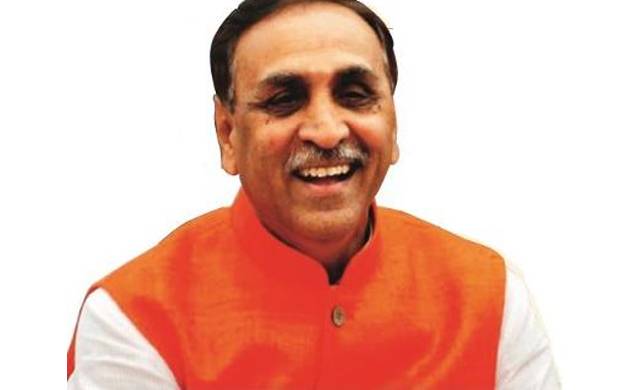 Rajkot West has become a prestige seat for the BJP as Rupani is the first CM since Narendra Modi to face elections in Gujarat and Modi had contested the first-ever election of his life from this constituency.

Rajkot is the financial nerve-centre of the Saurashtra region, where Congress has managed to gain some ground against BJP as the trader community was not particularly happy with BJP over GST and demonetisation.

The area also has a considerable Patidar votes. Hardik Patel had led a aggressive campaigning for quota and has announced support for BJP.

Donald Trump may visit India from Feb 21 to 24, trade in focus

Police raids going on in Mumbai, Patna and Delhi to arrest...