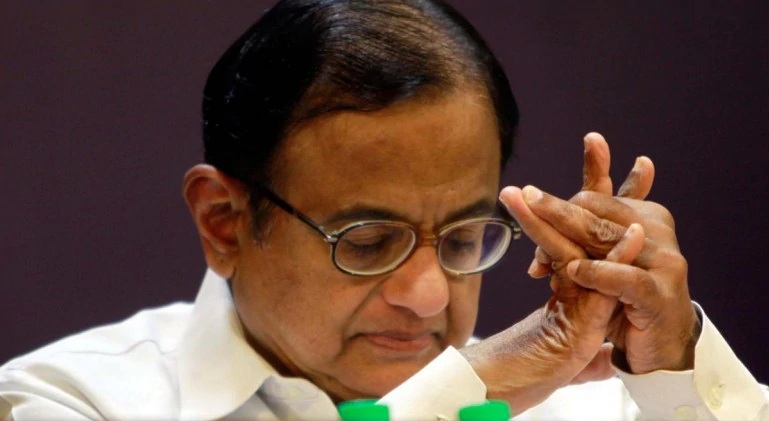 A tweet sent out from Congress leader P Chidambaram’s account on Monday, 9September(Today), said that he does not know why only he was arrested in the INX Media case and not the other officers who recommended him to grant Foreign Investment Promotion Board (FIPB) clearance to the group.

In a second tweet, he added, “No officer has done anything wrong. I do not want anyone to be arrested.” The former finance minister is currently in the Tihar jail in connection with the INX media case.The tweet clarifies that it has been posted by his family.

The tweet says “People have asked me 'If the dozen officers who processed and recommended the case to you have not been arrested, why have you been arrested? Only because you have put the last signature?' I have no answer”.

A Delhi court, on 5 September, had sent Chidambaram to judicial custody till 19 September and he has been in Jail No 7 in Tihar since.