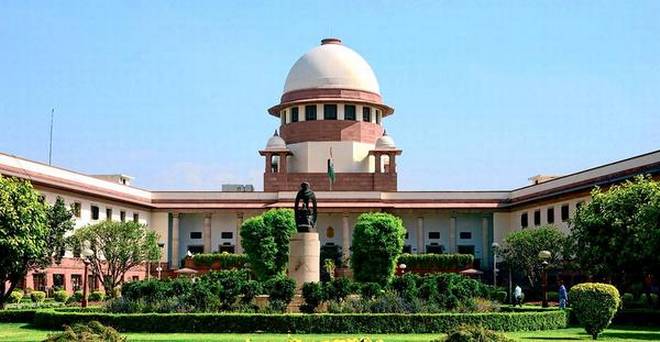 The Supreme Court on Monday (Today) gave extreme relief to former Union minister P Chidambaram from arrest. Chidambaram will not go to the Tihar jail and stay in CBI custody.

A trial court will be hearing Chidambaram’s plea of interim bail on Today itself. The Supreme Court has granted Chidambaram relief from judicial custody and the Congress leader will now be lodged at the CBI headquarters. He will not have to go to the Tihar jail.

The Supreme Court on Monday(Today) asked the trial court to consider the request for interim bail of P Chidambaram who has been arrested by the CBI in the INX Media corruption case.

The apex court said that : If Chidambaram’s request for interim bail is not considered by the trial court Monday itself, the CBI’s custody of Chidambaram will be extended for three more days.

A bench of justices R Banumathi and A S Bopanna directed CBI to file its response on Chidambaram’s plea challenging the non-bailable warrant issued against him and the further orders of the trial court remanding him in the CBI custody.

Chidambaram’s CBI custody is expiring today and he will be standing before the concerned trial court during the day.

Vikas Dubey’s wife objects to book, film on his life