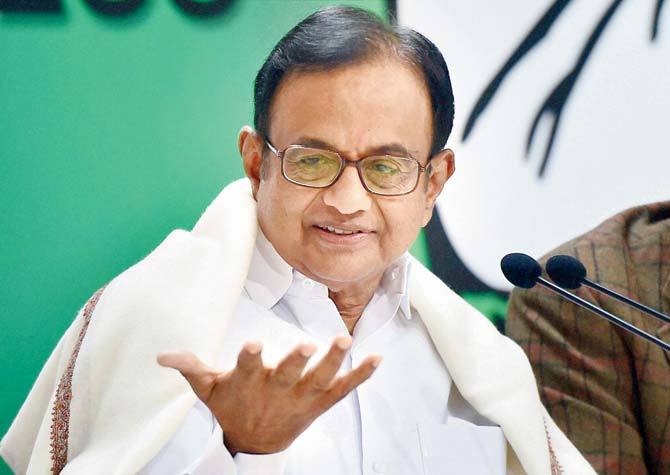 As fuel prices touched a five-year high, former Finance Minister P Chidambaram on Friday asked the government why prices of petrol and diesel were higher than in May, 2014 when the international oil prices were higher than they are now.

In a series of tweets, he said the government was clueless and floundering on the issue.

He also said "BJP boasts that it is ruling 22 States. Then, why does the BJP government refuse to bring petroleum and petroleum products under GST? Even a school child knows the answer. It is because of the 'Tax the Consumer' policy of the BJP government."