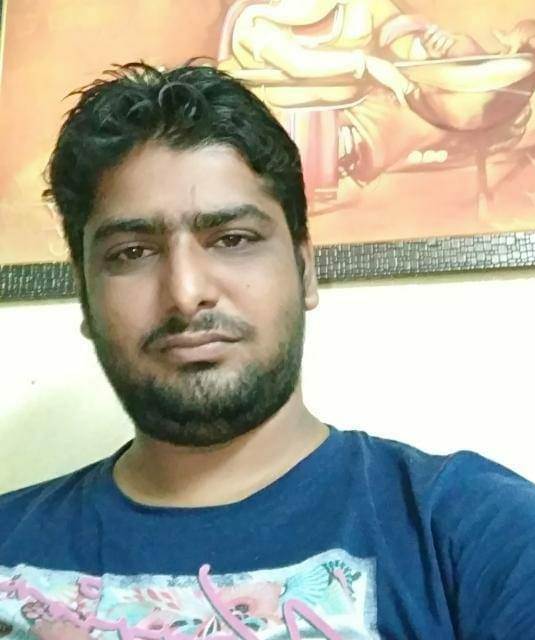 Debt came out as reason for extreme step

Dead body of the son of cloth merchant from Chhotaudepur was found between Padaal and Mainpura village after two days of his suicidal jump inside Narmada canal. Discussions were doing rounds that the reason was debt for the extreme step.

On 2nd October debt ridden Ronak son of Suresh Khemchand Shah (Khandelwal) jumped inside the Narmada canal near Bodeli. The family took the help of local swimmers to trace him but they failed.

Meanwhile on 5th his body was found between Padaal and Mainpura village near gate no. 151. His uncle said that Ronak was doing buisness and also is the member of VC between the friends. He failed to repay the loan taken from the VC and some of the members harras him and the same.

However on 2nd October he called his close people about commit sucide by jumping inside the canal but no one took it seriously. Meanwhile he jumped inside the canal near Bodeli and ends his life.

Family started search for him after his phone was not connected and they found his bike, slippers and mobile from near the canal. They took the help of local swimmers to find him but failed and on Friday his body was recovered from the canal between Padaav and Mainpur village.

Brother of the deceased identify the body and Chhotaudepur police register the case and further investigate in the matter.