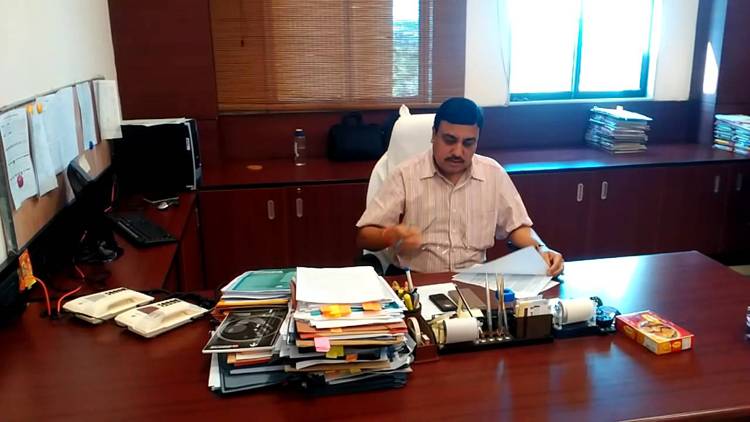 An IAS officer, B.L. Agrawal, was arrested here on Tuesday allegedly for offering bribe to officials to “fix” a pending case against him in a Central Bureau of Investigation (CBI) court.

The premier investigating agency had on Sunday said in a press statement that a case had been registered against the Chhattisgarh IAS officer and two others for allegedly trying to bribe government officials.

On Monday, the CBI had interrogated Agrawal in his Bhilai office. Confirming their arrest, CBI Deputy Superintendent of Police (DSP) K.K. Gaur said on Tuesday that all the three accused were being taken to Delhi for further interrogation.

It is alleged that IAS Agrawal tried to pay a bribe of Rs 1.5 crore to the officials to “settle” a case of financial irregularities against him pending in the CBI court.

After his interrogation on Monday, Agrawal had sought time to respond to some queries. But denying him time, the CBI took him off to Delhi.

According to informed sources in the state government, Agrawal could be suspended from service. However, since he is an All India Civil Services cadre officer, it will take Chief Minister’s nod to put him under suspension.

The picture will become more clear once the Chief Minister is back from Dantewada, the sources said.