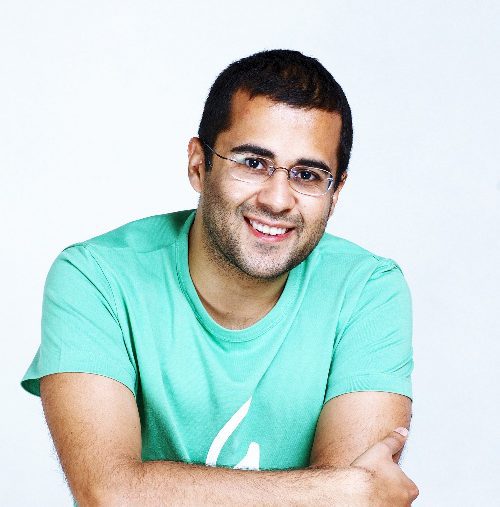 Chetan Bhagat is a well known writer and author of many books liked by people specially the youth. His books are so popular that many bollywood films like 3 Idiots, Hello, Kai Po Che, Two States were made on them and also performed well at the box office. After the success of 2 states another film is making on Chetan Bhagat’s book ‘Half Girlfriend’ which is close to the heart of the celebrated author. The film story is based on Bhagat’s book and directed by Mohit Suri. The film has Arjun Kapoor and Shradha Kapoor in main leads and the shooting is done in New York, Cape Town, Delhi and Bihar.

The film is close to the heart of Chetan Bhagat as with this film he turned producer from author. The film also has Ekta Kapoor and Mohit Suri as co producers. Chetan Bhagat has lots of expectations with the film and that’s why he decided to produce the film. The film will be releasing on 19th May 2017.