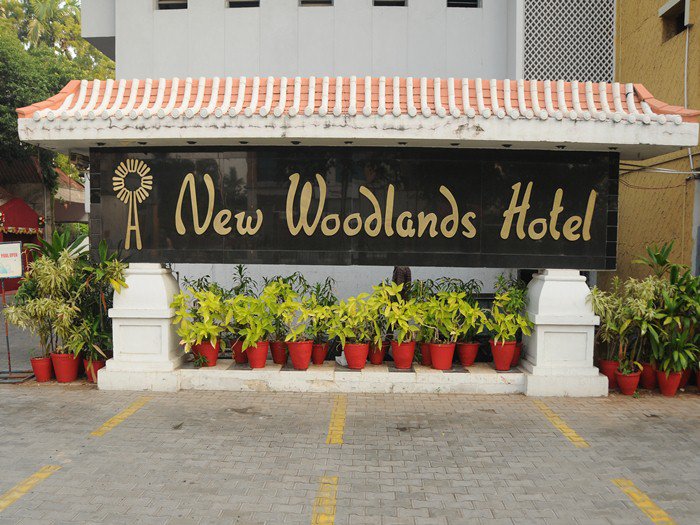 A group of unidentified assailants attacked the New Woodlands Hotel in Mylapore over the ongoing Cauvery row between Karnataka and Tamil Nadu, police said on Monday.

"Around 3.15 a.m., a group came to the hotel and damaged glass panels. It seems the group attacked the hotel in protest against Karnataka's attitude in release of Cauvery river water," a police official told IANS.

A hotel employee confirmed the incident, adding that no person was injured in the attack.

On Friday, there was shut down in Karnataka protesting the release of Cauvery river water to Tamil Nadu.