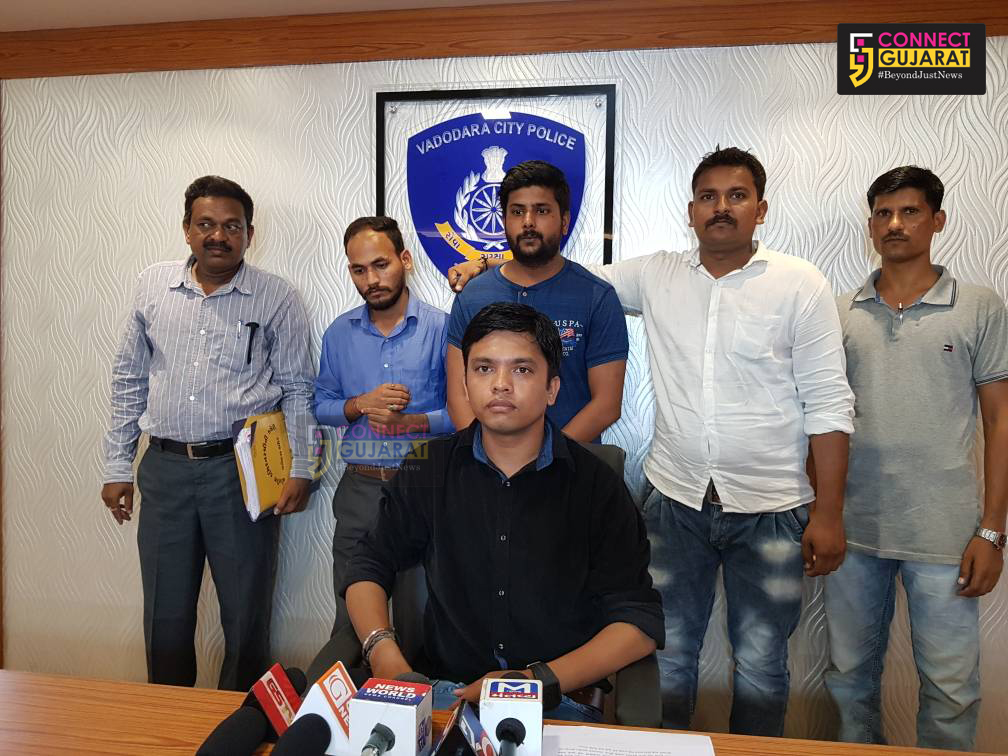 As per the available details Ashutosh Rana, J.K. Mittal, D.N. Arora and Kapil Sharma called the complainant Bhupendra Ghai from Vadodara with different names and phone numbers to provide policies to him which gives economic benefit to him. The accused lured the complainant who is aged and retired and convinced him to transfer 51.60lakhs rupees to different bank accounts in Delhi. 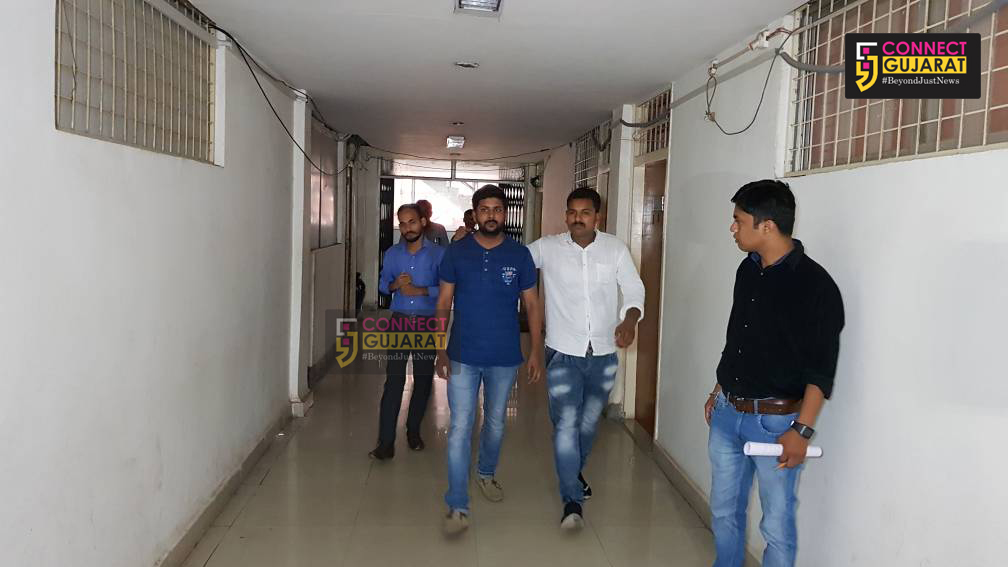 “The accused cheated the complainant in order to provide him insurance policies of different companies which gives back economic benefit to him. From 2013 to 2017 the accused convinced the complainant to transfer 51.60lakh amount to different bank accounts. After transfer the money the complainant files a complaint with us and we investigate and arrest two associates of the crime team,” said H.R. Damor PSI Cyber Crime Vadodara.

The team arrested Saurabh Sharma and Laxman Kashyap from Delhi involving in the crime. “Saurabh is working in a bank and provide dummy accounts to the complainant to transfer money. He took the accounts of his friends luring them to give commission against it and then provide the same to the complainant to transfer money. The main accused are yet to arrested and further investigation is on to trace them,” said Damor.