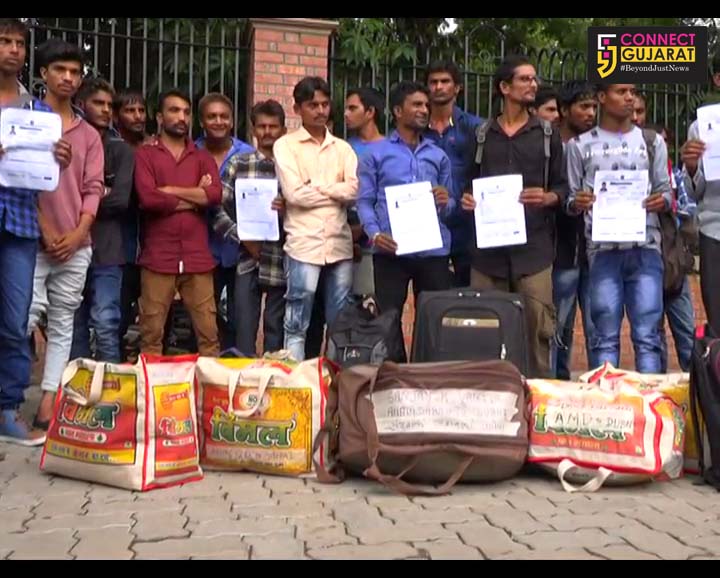 Its a dream shattered for 25 people from Jambusar who were dreaming big and wants to earn good money. All of them has to return back from Ahmedabad airport after the travels company cheated them and didn’t turned up at the airport with their passports. All of them now is in a delima to return the money which they take on interest from the money lenders. 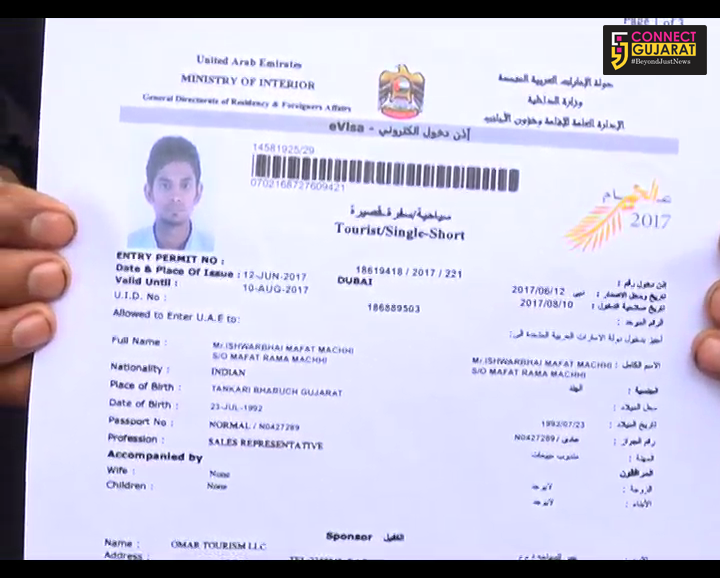 There is a scene from a classic comedy ‘Baap Numbri Beta Dus Nambri’ where the father son duo cheated the people for sending them to Dubai and instead drop them at Mud Island. The same thing happened to the 25 unemployed youths from Jambusar who were cheated by the travels company in Vadodara and all of them returned back from Ahmedabad airport.

The youths said that first flight consultants in Vadodara having their office at Fatehgunj and collected money from them for sending them to Dubai for work. However they were cheated as they have to return back from the airport and also the offices in Vadodara are closed.

“We reached at the Ahmedabad airport after Zakir Bhai from the consultancy told us to reach at around 12 pm on Sunday. We reached there and called Zakir Bhai about the passports and he said he is reaching in sometime. However that is the last time we talked to him as he never reached the airport and we wait for him till 5am and finally return back. We then tried to call him but his mobile is switched off and when we reached Vadodara their office was also locked and every numbers were off,” said Sanjay from Jambusar who was about to visit Dubai for work in food packaging as told by Zakir Bhai. 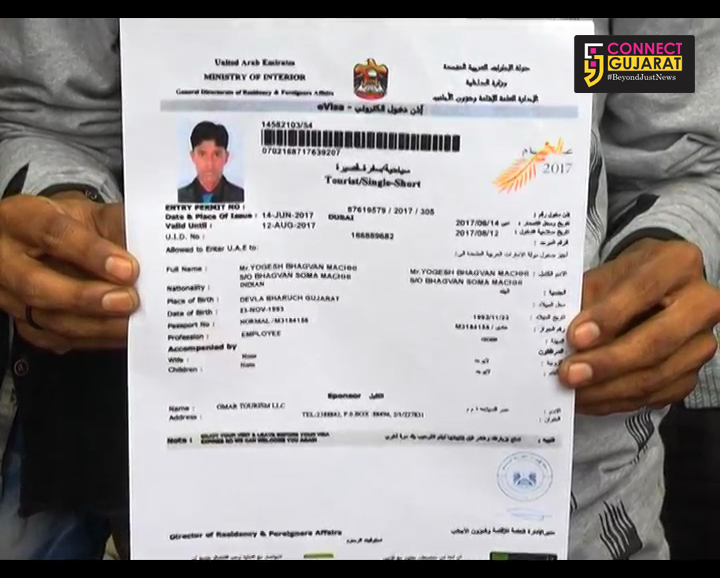 Sanjay is now in delima as how to return money to the people he took on interest for the Dubai trip. He said the travels company cheated them by playing with their emotions and destroyed their lives.

Mohammad Tohid Ghanchi also from Jambusar shocked to hear that the company closed down their office in Vadodara and ran away with their money. He has to catch flight on Tuesday but now after such a thing he also lost his money.

“I came in contact with Zakir Bhai and after all the formalities I handover 70,000rs to him. However I came to know that the consultancy wind up their business here in Vadodara and decamp with all the money they collected from the apllicants. Like me some give 60k some 50k and the consultancy cheated the people in lakhs,” said Ghanchi.

All the youths approached the police commissioner on Monday and requested to arrest the culprit. The accused cheated more than around 250 people and the amount might reach in crores.