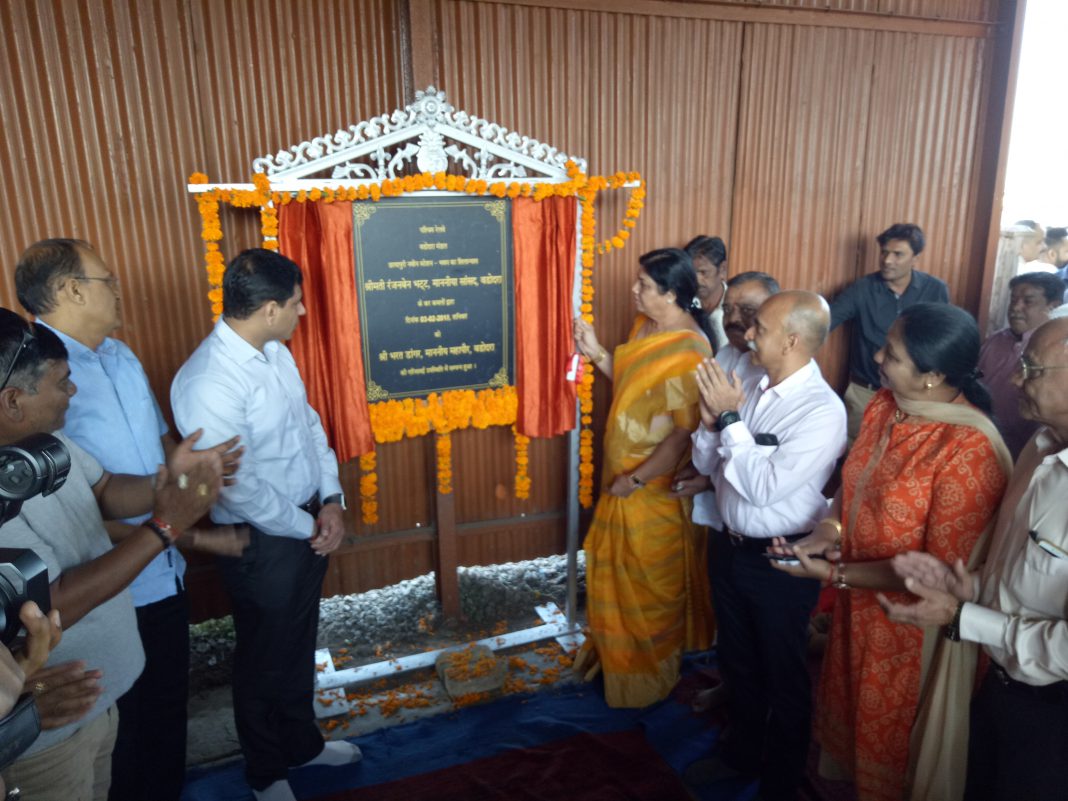 Chayapuri station near Vadodara will be developed as satellite railway station and targeted to be complete at the end of this year. The total estimated cost of the project is 40 crores approximately.

The station will be developed as satellite railway station and the tenders are already opened for the project. The target is to complete it at the end of this year and with the help of NHSRCL the estimated cost of the project is around 40 crores. 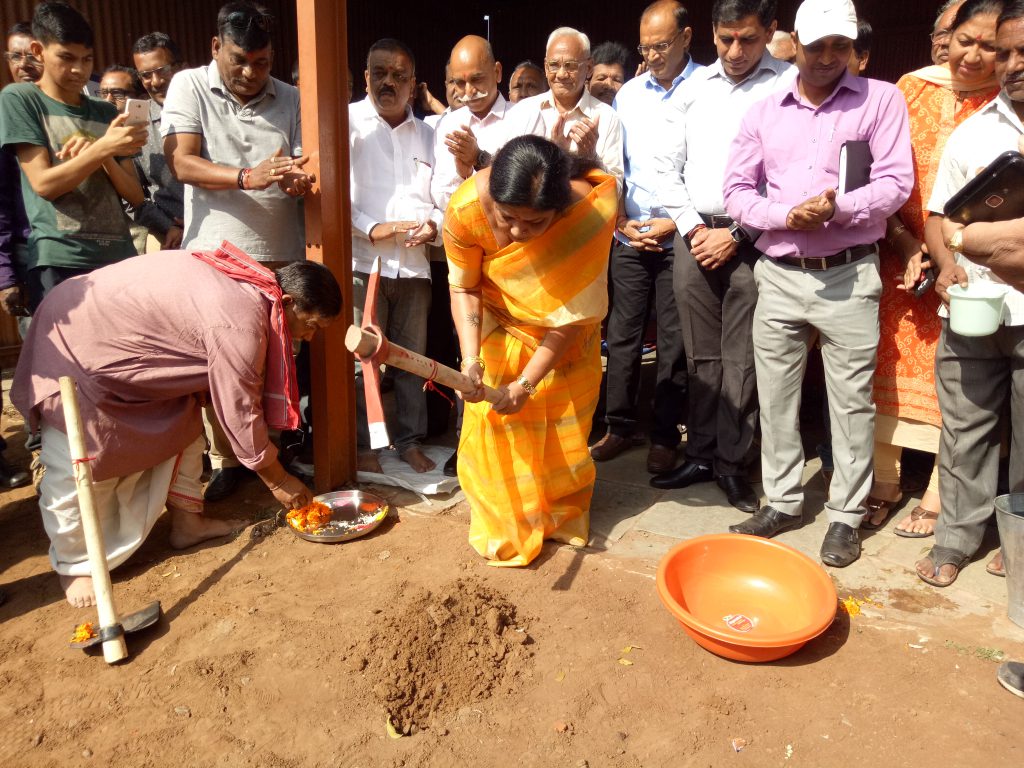 After the project the facities are upgraded for the passengers at the route. Around 6 to 7 trains from Delhi and MP towards Ahmedabad will be diverted from Chayapuri and that ease the traffic at Vadodara station.

Secondly 45 minutes will be reduced for the passengers travelling towards Ahmedabad. The rush at Vadodara station will reduce and the trains between Vadodara and Surat will be more punctual.

Apart from the new station building various other amenities like two high level platforms, Foot Over Bridge, developing the Circulating Area and extension of the bridge 6 and 7 are other things developed there.