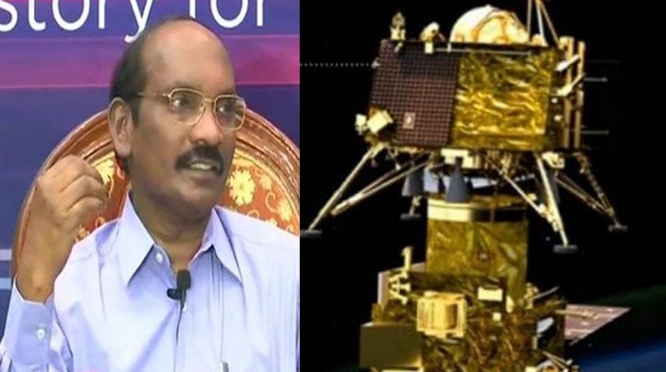 ISRO Chief K Sivan told that we have come to know about Vikram Lander, it has been seen on the surface of the moon. The orbiter has taken a thermal picture of the lander. But no communication has been established yet. We are trying to contact.

It is also reported that Vikram Lander is 500 meters away from the fixed place of landing. The optical high resolution camera (OHRC) mounted in Chandrayaan-2’s orbiter has taken a picture of Vikram Lander.

In future, how much work Vikram Lander and Pragyan Rover will do, it will be known only after data analysis. ISRO scientists are now finding out why Vikram strayed from his path at 2.1 km altitude. One reason for this may also be that none of the small 4 steering engines installed on the side of Vikram lander has worked. Because of this, Vikram Lander got deviated from its fixed route. The whole problem started from here, so scientists are studying this point.