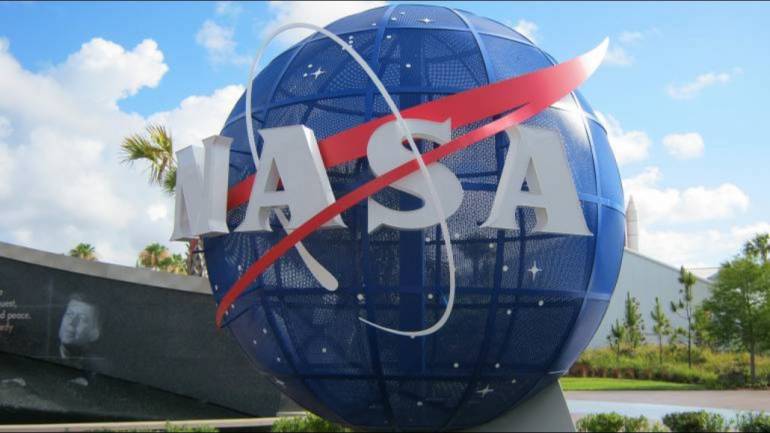 United States space agency NASA’s lunar probe will fly over the landing site of Chandryaan-2’s Vikram  Lander on the Moon on Tuesday, September 17.

NASA’s Lunar Reconnaissance Orbiter will try to locate India’s Vikram lander on the moon during a flyover of the landing site Tuesday, according to the sources.

The lunar probe will also release the images taken of Vikram lander, to help the Indian Space Research Organisation (ISRO) carry out their attempts to restore communication with the lander.

“NASA will share any before and after flyover imagery of the area around the targeted Chandrayaan-2 Vikram lander landing site to support analysis by the Indian Space Research Organisation,” said Petro.

On July 22, 2019, ISRO launched Chandrayaan-2 with the Orbiter, Vikram Lander and Pragyan Rover. The Lander was scheduled to land on the Moon’s South Pole, a mission never attempted.