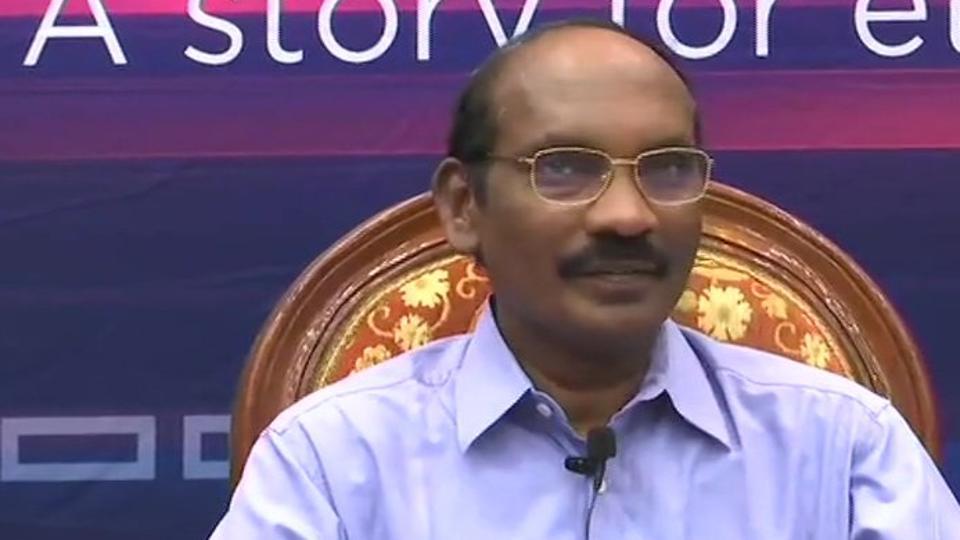 In a significant milestone for India’s Moon Mission, Chandrayaan-2 successfully entered the lunar orbit today after nearly 30 days of journey in space. ISRO in a statement said, “Lunar Orbit Insertion (LOI) maneuver was completed successfully today (August 20, 2019) at 0902 hrs IST as planned, using the onboard propulsion system. The duration of maneuver was 1738 seconds. With this, Chandrayaan-2 was successfully inserted into a Lunar orbit. The orbit achieved is 114 km x 18072 km.”

Addressing the media, ISRO Chairman K Sivan said the mission had achieved a milestone. “Chandrayaan-2 mission crossed a major milestone today, the precise lunar orbit insertion maneuver was carried out at 9 am for about 30 minutes and Chandrayaan 2 was precisely inserted in the defined orbit,” he said.