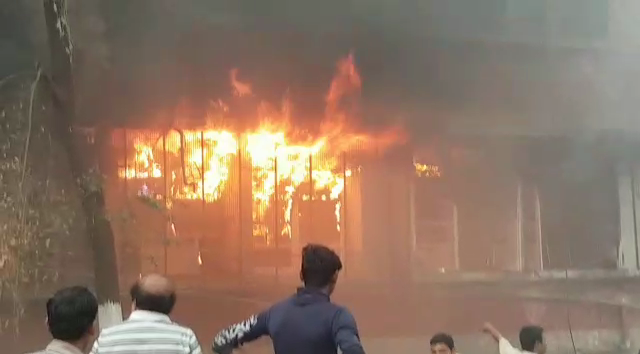 Chandramohan the student from Fine Arts faculty in MSU once again is in news after he poured petrol and lit a matchstick inside the head office on Friday evening. Frustrated by not getting his degree for the last 11 years he took the step and torch the fire.

Chandramohan came to light in 2007 after he made nude paintings of Hindu Gods inside the Fine Arts faculty. At that time there was a huge protest regarding this matter with hindu organisations and all the art fraternity stand opposite to each other. 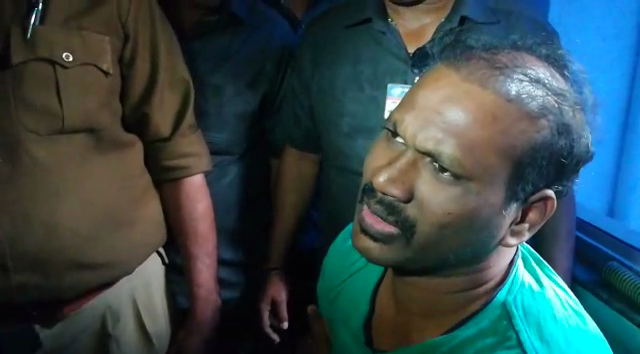 On Friday as per the details Chandramohan reached the head office and once again asked for his degree. With negative response from the authorities he poured petrol which he brought along with him in a water bottle and torch it. With fire spread quickly all the staff and employees rushed to safety and run outside the building.

The security caught him and later handover him to Sayajigunj police. Chandramohan said he took the extreme step due to not getting his degree for the last 11 years.

“I passed out in 2007 and since then the university is not giving me my degree due to the Fine Arts issue. I am blank about my future as without my degree I can’t do anything. Today in a fit of rage I poured the petrol and torch fire,” said Chandramohan.

The Sayajigunj police arrested him and further investigating.