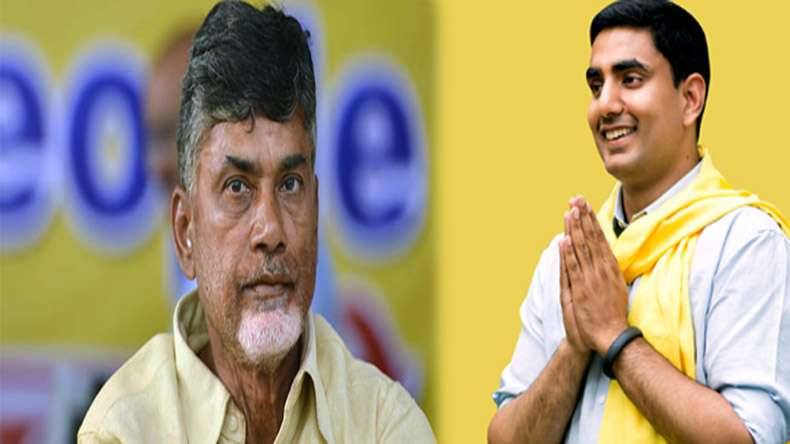 Telugu Desam Party (TDP) politburo, at its meeting at Naidu’s residence here, unanimously recommended Lokesh’s candidature for the legislative council polls. The final decision was left to Naidu, who is national president of TDP.

TDP politburo member S. Chandramohan Reddy confirmed that Lokesh, who is currently TDP General Secretary, will become a member of the upper house of legislature.

The highest decision-making body of the party also authorised Naidu to name candidates for council elections from local bodies and MLAs’ quota scheduled next month.

For last several months, there was buzz in TDP circles about Lokesh’s imminent induction in the state cabinet. The businessman-politician had said that he is ready to discharge any responsibility given by the party.