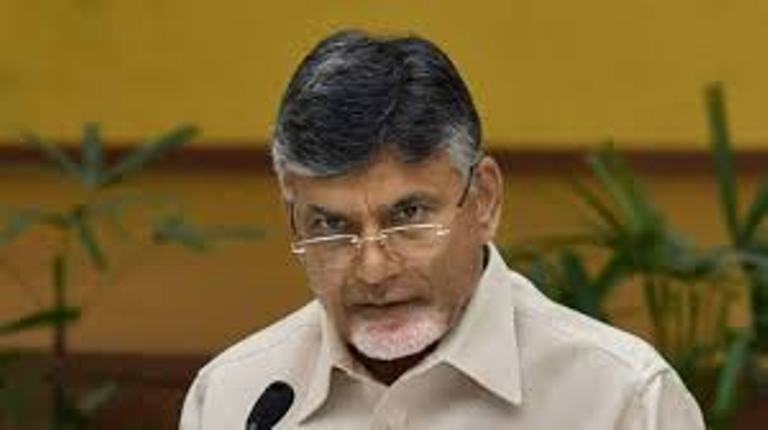 The Telugu Desam Party had walked out the BJP-led NDA last year protesting the “injustice” done to Andhra Pradesh after its bifurcation.

Andhra Pradesh Chief Minister N Chandrababu Naidu will sit on a day-long fast with his ministerial colleagues and party lawmakers in New Delhi on Monday to protest against alleged “injustice” done to his state by denying special category status, officials in his office said.

“Important leaders of other opposition parties will visit Naidu during this period to extend support,” an official in the chief minister’s office said. Naidu will lead a delegation of his party’s leaders to President Ram Nath Kovind on Tuesday.

Naidu’s show of strength in Delhi comes a day after Prime Minister Narendra Modi travelled to Andhra Pradesh and launched a scathing attack on the Telugu Desam Party (TDP) leader. Naidu has never won successive elections and feared losing power this time, Modi said at a public event in Guntur.

Naidu walked out of the Bharatiya Janata Party-led National Democratic Alliance (NDA) in March last year, after the Centre refused to accept its demand for a special category state status for Andhra Pradesh and compensate for the losses suffered with the creation of a separate Telangana state in 2014.

Since then, Naidu has led an effort to bring opposition parties together to forge anti-BJP alliances in different states.