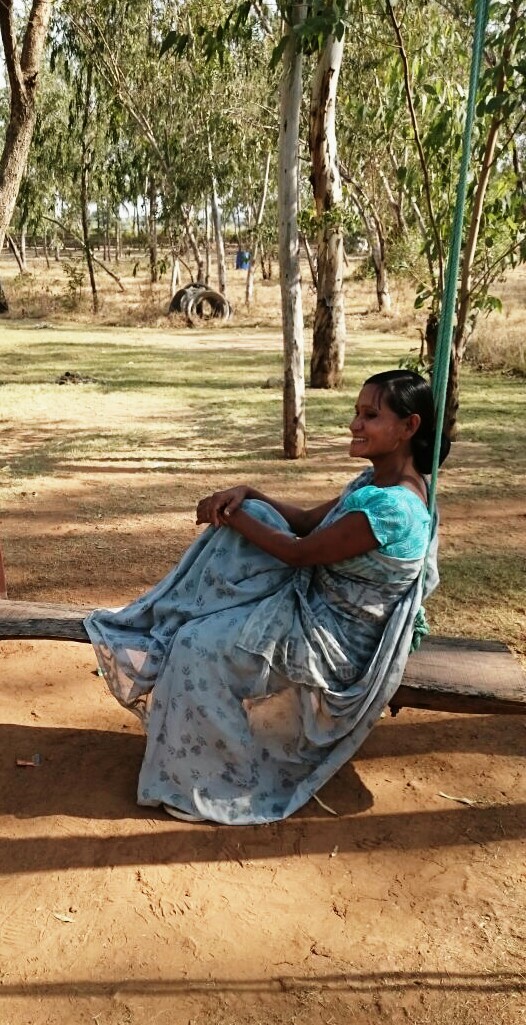 On International Women’s Day here is a story of a girl who once proposed to sell herself is now a successful model and actress. Chandni Rajgaur from Vadodara once posted a appeal in her Facebook page for selling herself due to bad economic condition. She is now a actress and raring to go ahead.

Chandni was one time a successful model in Bhopal and when she shifted to Vadodara she left modelling as she dont know Gujarati. Her economic condition was also worse and forced her to put an advertisement in her social media page where she proposed to sell herself. In 2014 she posted the advertisement and there was hue cry and many condemned the act and put the government responsible for it.

After the media coverage the government extends the help to Chandani Rajgaur and after that she struggled and now became a actress in the movies. Not only that her economic condition now improves and she is now the President of her area and helping the ladies in need.


“After shifted to Vadodara my condition became worst as people offered me help for the exchange of my body. I dont want to indulge in such deals and one day I kept myself on sale on social media as my economic condition get from bad to worse. But after the act, help came all the way and I pledge not to do such thing again in my life which embarrassed every women,” said Chandni.

After the help from government and other people Chandni managed to move ahead in life and taking care of her parents Including her mother who has paralysis. “After the help came pouring in I used it to my advantage and managed to get roles in the movies which kick start my career. I am also the President of my area and building a temple and gardens for senior citizens and the kids,” said Chandni.

Chandni is now working in Gujarati and hindi films. One of the film ‘Le Tare Leto Ja’ where she is doing a small yet powerful role of a widow. The film stars legends like Naresh Kanodia his son Hitu Kanodia and others. She also worked in three other Gujarati films earlier. One of the hindi film ahe is doing will go on floor in a short while.

Chandni further said that she is now taking care of her parents and also serve poor people by helping them as per her capacity. She said she also built a temple ‘Maa Baap Ne Bhulsho Nahi’ with a garden and soon be inaugurated. She is also building gardens for the children. As President of her locality she wish to change the area for good and make it a model area for other to follow.