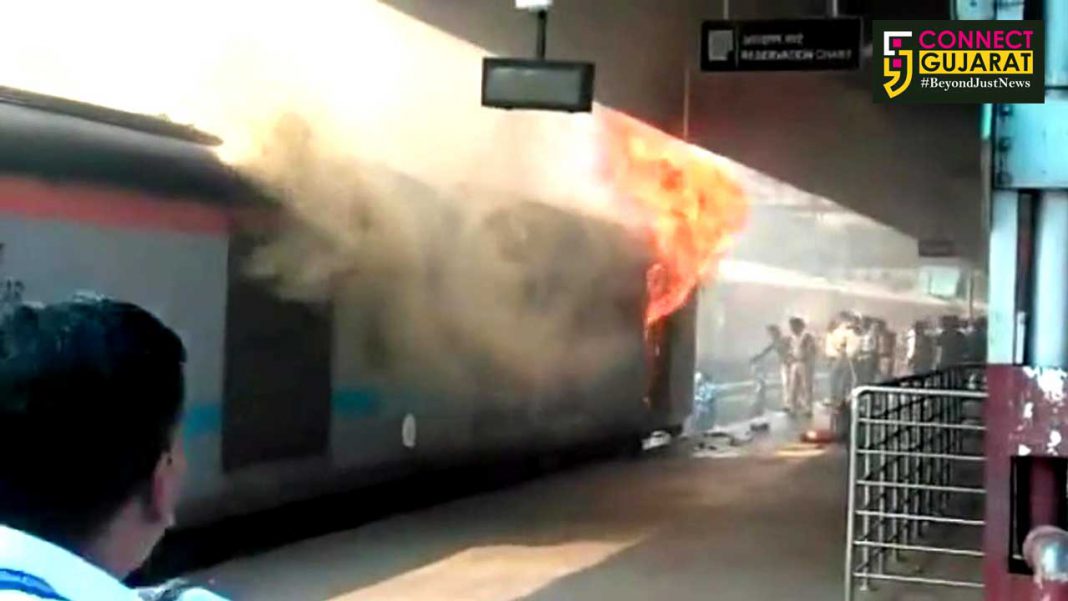 A man at an amusement park in Spain caught a stranger’s phone mid-air while enjoying a roller-coaster ride, New Zealand reports. While in Spain representing New Zealand in the Fistballing World Championship, Samuel Kempf made the most of his time at Barcelona’s PortAventura theme park.

Samuel took a roller-coaster ride and during it, another man dropped his phone at the bottom of his car and felt helpless to catch it. Samuel did the honours.

Samuel described the incident and said, “The guy two rows ahead of me, as the ride started doing its ascent before it drops, he had his phone out and he dropped it and it just landed at the bottom of his cart. He was trying to reach down and grab it but because he was locked in he couldn’t reach it.

The ride was moving at 134kmh and yet Samuel managed to catch the phone. “The ride started and I totally forgot about it because I was just in the moment ’cause it was such a good ride and then after the first drop we rose up and I just saw the phone drift across my view so I reached out and managed to catch it,” he added.

After the ride, Samuel returned the phone to its owner, who was truly grateful to him and gave him a “big hug”. Meanwhile, the entire incident was recorded in a video that has surfaced on social media, and needless to mention, has gone viral.