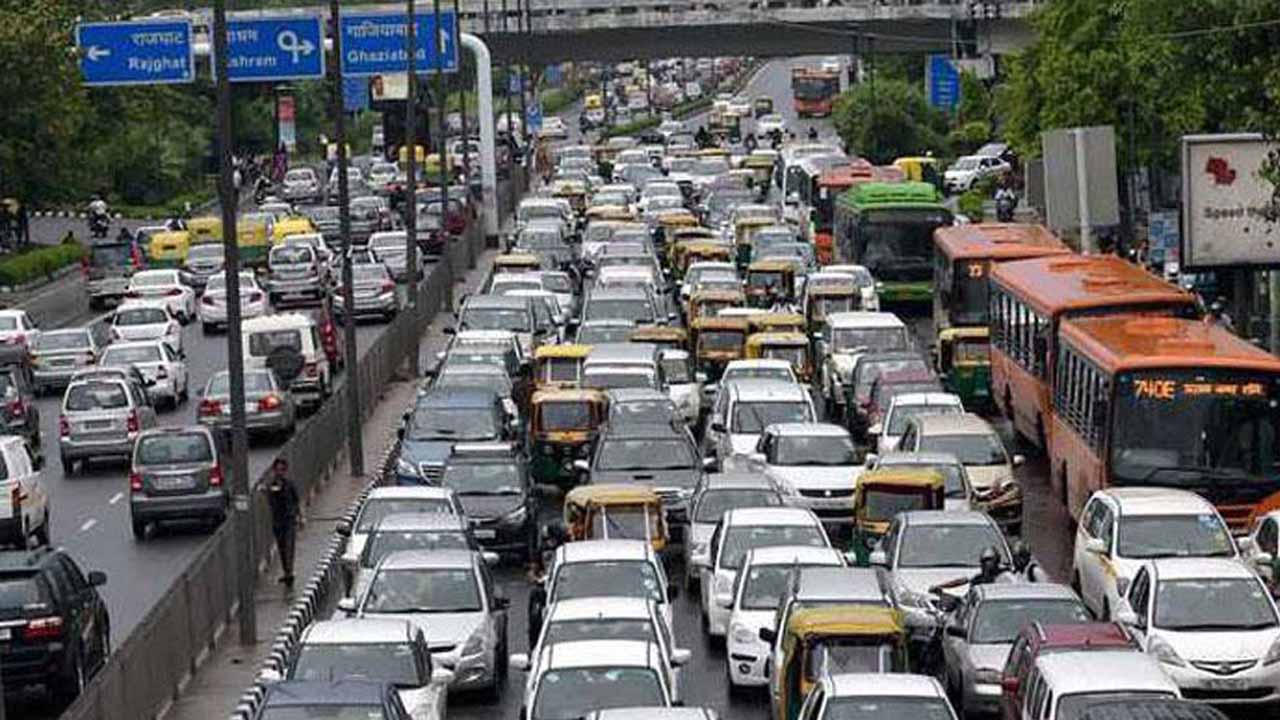 The National Green Tribunal (NGT) on Monday(Today) gave a petition opposing the Delhi government’s ‘odd-even’ vehicle scheme which is set to return this November.The scheme already that has been implemented twice since 2016 has now reached the Supreme Court due to a controversy.

The petition, filed by advocate Gaurav Kumar Bansal, stated that the Central Pollution Control Board (CPCB) made an assessment on Delhi’s air quality during the imposition of the odd-even scheme and it was revealed that the ambient air quality of the capital city was found to be worse than it was when the said restriction was not in function.

The plea goes as such- “At a time when country’s top environmental pollution control boards like Central Pollution Control Board, Delhi Pollution Control Committee has stated that odd-even policy, when implemented in the year 2016 failed to control the air pollution problem, stand of government of Delhi to implement the odd-even policy a study done by people of other countries is not only unpleasant but also downgrades the reputation of institutes like CPCB and DPCC”.

The NGT has also opposed the idea of the scheme stating that the odd-even rule makes it impossible to accommodate so many commuters on public transport.