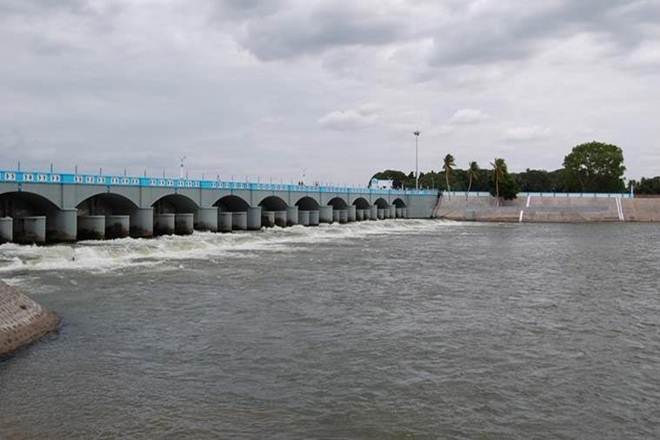 The Supreme Court will on Monday hear the Centre’s plea to extend the deadline for framing a scheme to implement its February 16 judgment in the Cauvery water dispute case.

Chief Justice of India Dipak Misra said the Centre’s application would be heard along with a contempt petition filed by Tamil Nadu. The state has accused the Centre of not “protecting the interests of farmers and the larger interests of the state”. The February 16 Supreme Court judgment in the Cauvery appeals had directed the Centre to frame the scheme in six weeks. The deadline ended on March 29. On the eve of the deadline, the Centre moved the Supreme Court for a three-month extension in the deadline to implement the judgment, as Assembly elections are scheduled for May 12 in Karnataka.