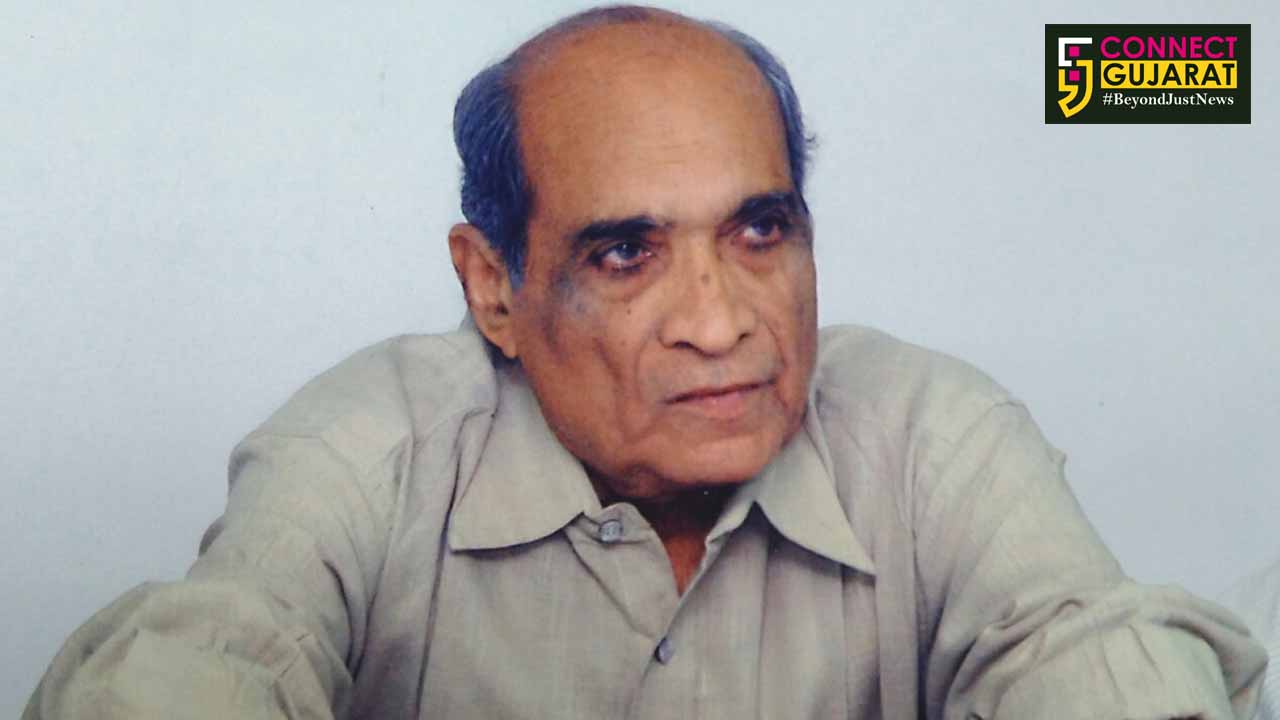 Mukesh the legendary singer need no introduction and considered to be one of the most popular playback singer in the film industry. He was also known as the voice of legendary actors like Raj Kapoor, Manoj Kumar, Feroz Khan, Sunil Dutt and Dilip Kumar. Today on 27th August his death anniversary everyone remembers the singer for his immense contribution to the industry and the artists fraternity.

The legendary singer also has the connection with Vadodara and his popularity created a stampeded among his fans. The incident happened in 40's when Mukesh visited the MSU central hall and the memory is still fresh in the mind of a artist who then was a nine year old kid.

Celebrated filmmaker and artist Dhiru Mistry remember the day when Mukesh visited the MSU central hall and there was a stampede to meet him. "Aap mujhe dekhne aye hai ya meri awaz sunne? Agar dekhne aye hai to me do minute ke liye khada ho jata hu." These were the words of Mukesh when he came to M.S.University central hall in 40's. Suddenly there was a stampede and fell down as i was only 9 years. It was my cousine Popatbhai who gave me shelter," remembers Mistry.

Mistry further remembered the artist when they are in a process to make a feature film and met Mukesh during a meeting for loan. " It was early 70's when we wanted to make a feature film and in process to raise loan from FFC ( Film finance corp.). We went to see its chairman ex.defence minister Narendra Sinh Mahida at his "White House" office. And there came Mukesh, he pipped into magic eye and seeing Chairman busy with someone and just sat just beside me with pleasing smile. I was stuck and the memory is preserved in my mind. Today being Mukeshji's death anniversary I remember him," said Mistry and remember the legend.