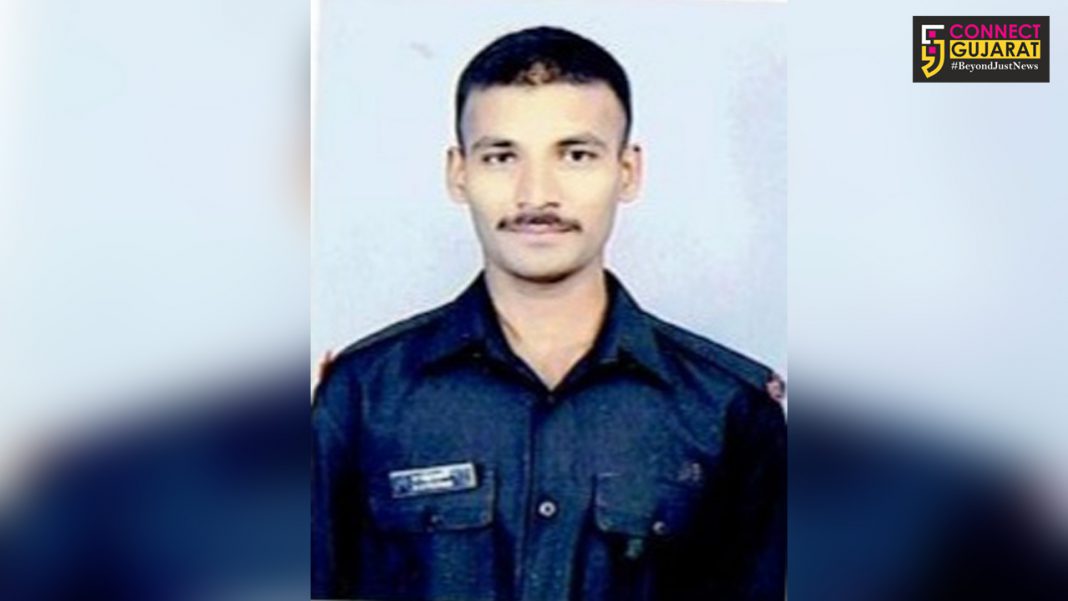 As per the defence press release Pakistan Army resorted to unprovoked ceasefire violation on the line of control (LoC) and Indian troops responded strongly and inflicted heavy damage to Pakistan Army posts and casualties to Pakistan soldiers.

The details of damage is yet to be ascertained but in the incident, Rifleman Mohammad Arif Shafi Alam Khan Pathan, an army soldier, was critically injured. He was air evacuated to Army Hospital, where he succumbed to the injuries.

Rifleman Mohammad Arif Shafi Alam Khan Pathan,a young soldier is from Navayard area Vadodara and is survived by his parents, father Shafialam Khan Pathan and mother Habiban Banu. He was a brave, highly motivated and sincere soldier. The Nation will always remain indebted to him for the supreme sacrifice and devotion to duty.