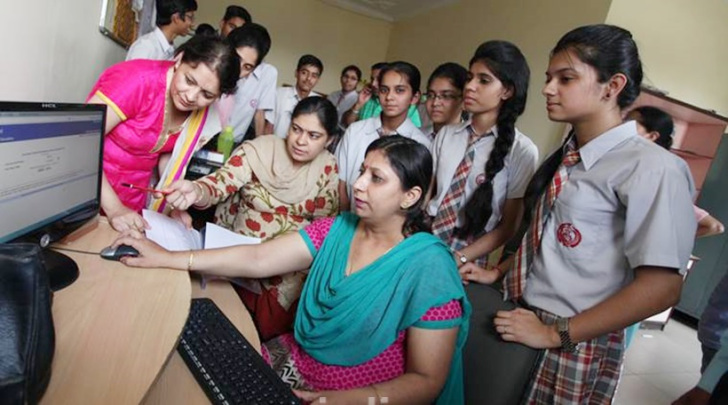 The Central Board of Secondary Education (CBSE) has released result of class 12th. Result can be check on the official website. 82% of the children passed this year, which is 1% less than last year.

This year 10091 children have scored between 95 and 100 percent, while the last time this figure was touched 9351. Raksha Gopal from Amity International School, Noida has topped this time with 99.6% marks.

You can check the result at cbse.nic.in or cbseresults.nic.in. The CBSE had issued a press note yesterday and said that the results of class 12th will be issued on May 28.