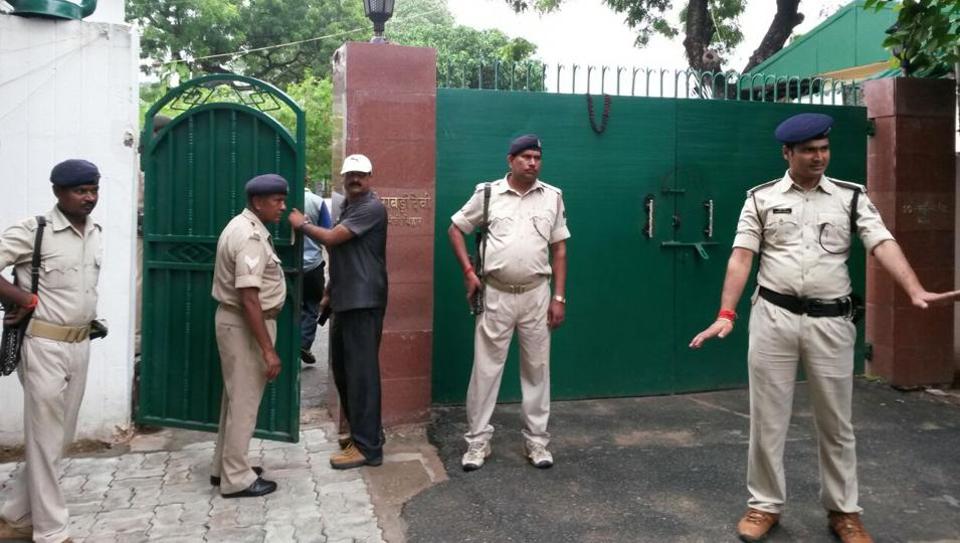 The CBI carried out raids at the residences of RJD chief Lalu Prasad and his family members in connection with a new case of alleged irregularities in awarding the tender for the maintenance of hotels on Friday, 7 July.

According to a Central Bureau of Investigation official here, the raids were also being carried out at the residence of his younger son and Deputy Chief Minister Tejaswi Yadav here.

Raids were also carried out at 12 others places in Delhi, Gurugram, Patna, Ranchi and Puri.

The CBI has registered the case against Lalu, his wife and former Chief Minister Rabri Devi; Tejaswi Yadav; former Indian Railway Catering and Tourism Corporation (IRCTC) Managing Director P K Goyal and the wife of Lalu’s confidante Prem Chand Gupta, Sujata on allegations of awarding the tender for development, maintenance and operation of hotels in Ranchi and Puri in 2006.

In the same year, the hotels were transferred to the IRCTC. Lalu Prasad was the Railways Minister between 2004-09.