Connect Gujarat
#Beyond Just News
More
Home India CBI files additional documents in SC to back up the claim in... 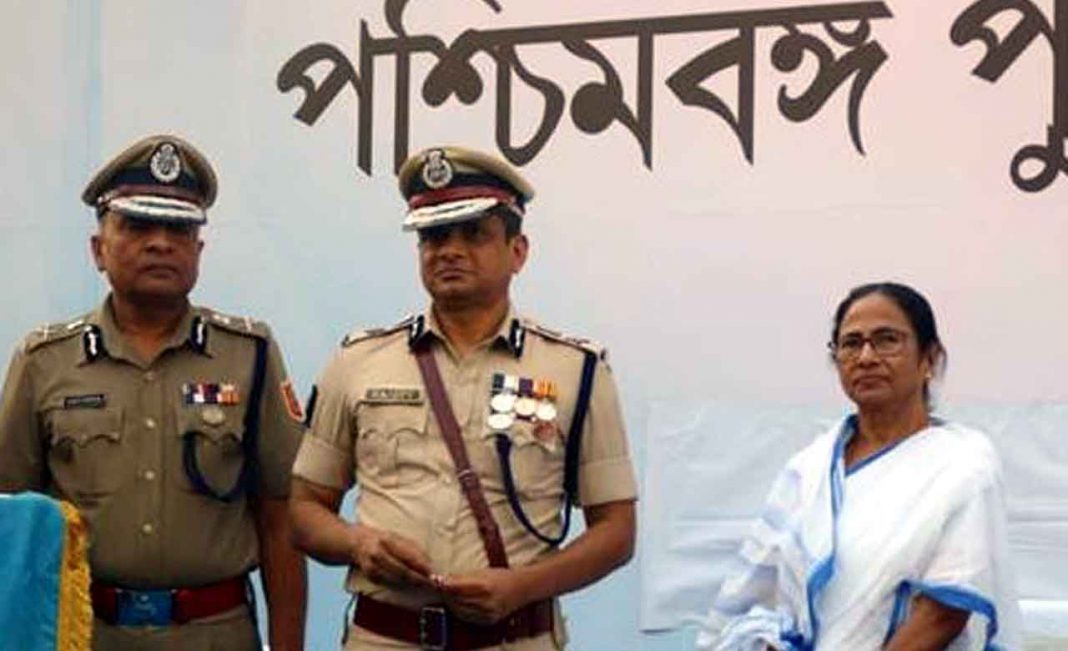 the Central Bureau of Investigation has filed additional documents in the Supreme Court to back up its claim that the Kolkata top cop had destroyed evidence related to the Saradha chit fund scam.

In the documents, the CBI states that the role of Kolkata’s police chief was being investigated as the Special Investigation Team formed to probe the Saradha and Rose Valley chit fund scams had protected these companies as they had made contributions to the Trinamool Congress.

The SIT was headed by police commissioner Rajeev Kumar, for whom West Bengal chief minister Mamata Banerjee has gone on a dharna. The documents, filed before a three-judge bench headed by Chief Justice Ranjan Gogoi, allege a nexus between the police and the chit fund firms.

CJI Ranjan Gogoi had warned on Monday the court “will come down heavily on him (Kolkata police commissioner) if there’s any material to show evidence is sought to be destroyed.”