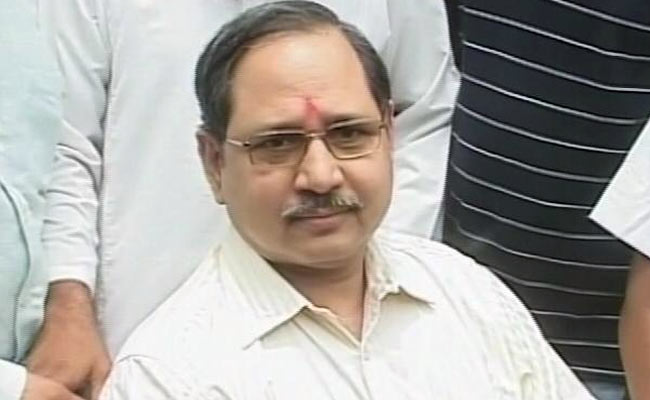 19-year-old Ishrat Jahan and three others were killed in fake encounters in 2004. The Gujarat police had said at that time that the dead were terrorists of the Lashkar and they wanted to kill the Chief Minister Narendra Modi.

PP Pandey is now out on bail. He had filed a discharge petition.