CBI court acquitted 25 accused, including A Raja and Kanimozhi 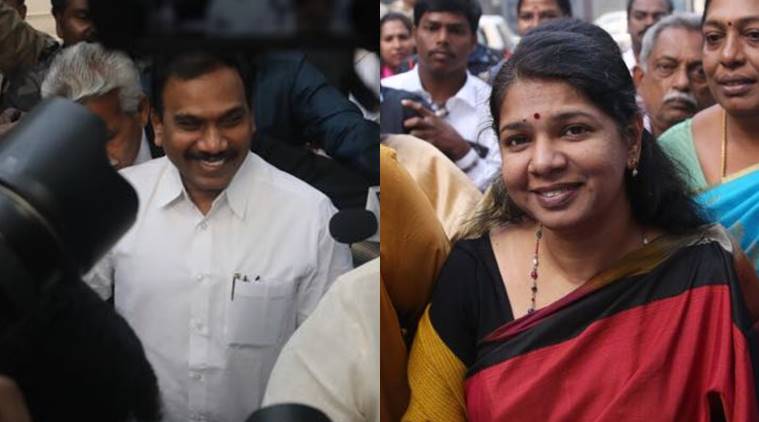 The CBI special court of Patiala House Court acquitted 25 accused including former Telecom Minister A Raja and DMK Rajya Sabha MP Kanimozhi, in the 2G scam case. The 2G scam was worth Rs 1.76 lakh crore. In fact, the court has heard three cases, in which two are from CBI and one Enforcement Directorate (ED).

Earlier, hundreds of A Raja supporters arrived at the Patiala House Court, which is to give the verdict on Mr Raja's role in the 2G scam, cause security problems.

Kanimozhi's mother Rajathi Ammal, her husband G Aravindaan and other DMK leaders are also present at the special court.

The 2G scam was among the major corruption scandals that came to light during the second term of the UPA government headed by Dr Manmohan Singh.