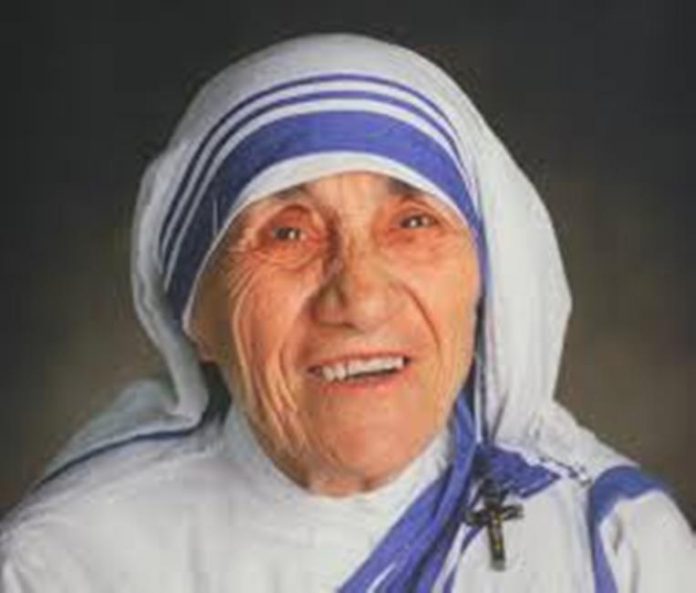 Hours before Mother Teresa is elevated to sainthood, the Catholic churches in Kerala held special prayer sessions and meetings to remind the people of her great work for the underprivileged.

The St Joseph’s Church at Thellakom opened the relics of Mother Teresa that included strands of her hair, sponge used by her for wiping her face and dress, to those who came for the special mass.

This was the first church in the country to get the relics of Mother Teresa and since then it has been stored in a museum here.

Besides a special mass in the heart of the state capital at the Mother Teresa Church, a public meeting was held and a souvenir was also released.

The church is also the children’s home set up by Mother Teresa.

In several other Catholic churches here, there was a special mentioning of Mother Teresa during the morning mass.

Catholics in Kerala constitute 50 per cent of the total state population of 3.34 crore.

There are three churches — Syro Malabar Church, Latin Rite dioceses and Syro Malankara Catholic Church — in the state that owes allegiance to the Vatican.

Besides the two Cardinals from Kerala, two state ministers Thomas Issac and Mathew T. Thomas, and several Catholic priests and the laity have reached the Vatican City to witness the canonisation programme which will take place later in the day.